The Malta Postal Museum is currently hosting David Pisani’s photography exhibition entitled Broken Dreams: The Architecture of War. Captured in Cyprus between 2009 and 2012, the photographs portray buildings which have suffered abandonment or destruction following the Turkish invasion of Cyprus in 1974. 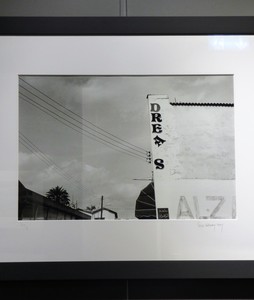 Pisani explains how the political unsettlement of this war has resulted in “a kind of emotional stalemate for over forty years”. It is this “emotional stalemate” which is captured and expressed in the photographs, embodied within the abandoned buildings themselves. The permanence of a photograph together with the permanence and belonging which buildings offer perpetuate this idea of a standstill and very much depicts the uneasiness which arises as a consequence of war. 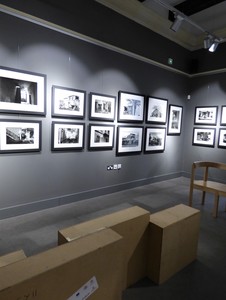 The fact that the photographs are monochromatic and are hung on a grey wall contributes towards creating an overall melancholic atmosphere, allowing the photographer to successfully portray architecture in the light of “Broken Dreams”. 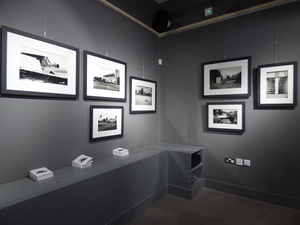