Guest blogger Victoria Galea delves into the relationship between artists and spaces in light of next week’s Cultural Mapping Conference at the Mediterranean Conference Centre on the 22nd and 23rd October. Read on for more. 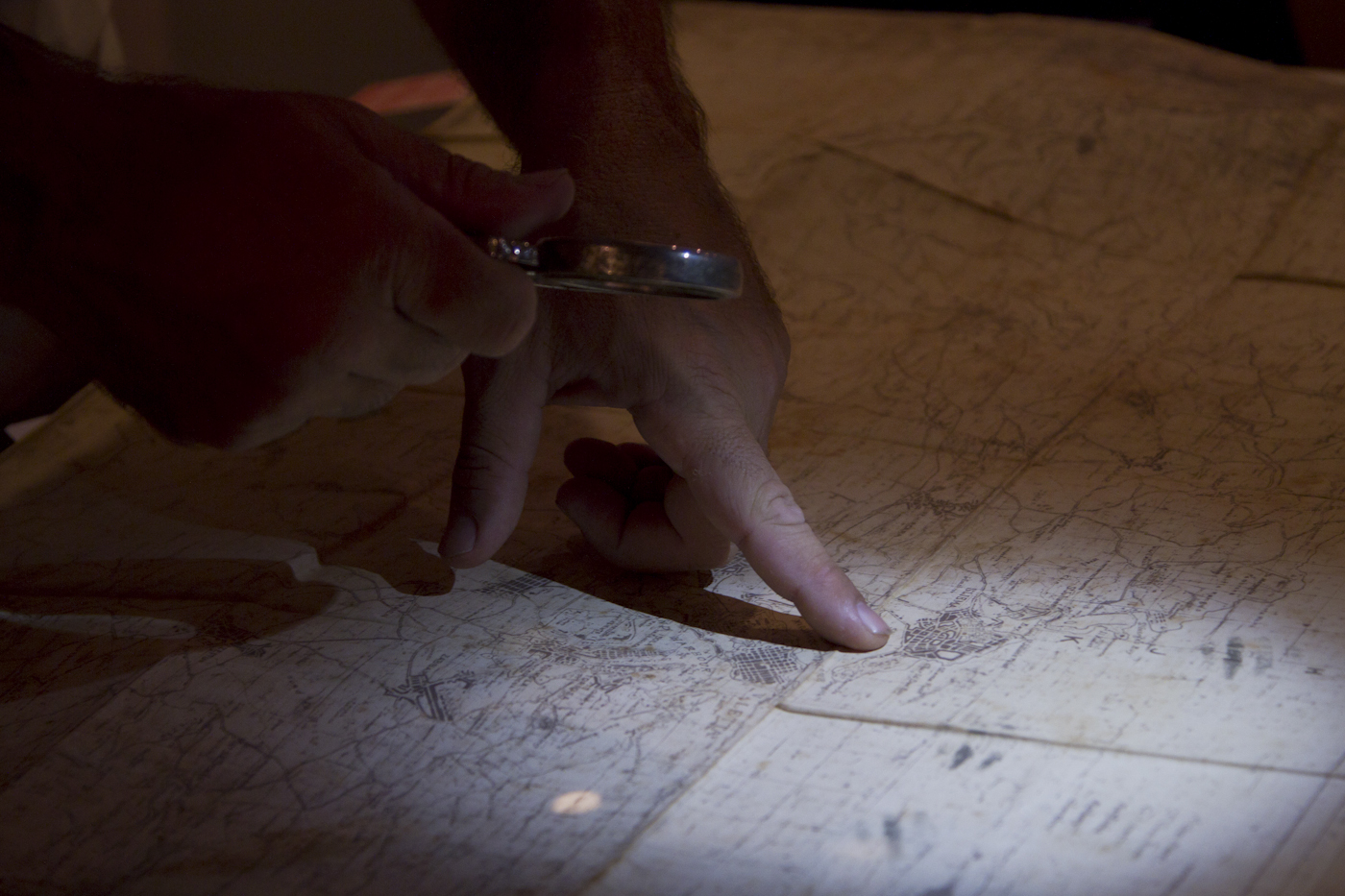 “This pioneering activity, involving artistic representation and the reinterpretation of the public space, is one of the many interesting topics being tackled at this year’s Cultural Mapping Conference next week” Photo credit: Tomoko Goto

The movement towards artistic intervention in public spaces is one that Malta seems to be embracing with interest and that is surely gaining ground in the local sphere. This is a trend that also falls under the concept of cultural mapping endorsed actively by the Valletta 2018 Foundation.

This pioneering activity, involving artistic representation and the reinterpretation of the public space, is one of the many interesting topics being tackled at this year’s Cultural Mapping Conference next week. This theme is tackled from different perspectives by various speakers.

One of these speakers is geographer and urbanist Luc Gwiazdzinski, who will be presenting a paper entitled ‘Representing Populations, Arts and Territories in Movement’. Gwiazdzinski comes from a specialized background, having directed several agencies in the areas of regional development, urban planning, time and mobility. He is currently director of the IGA in Grenoble and co‐founder of the Pôle des Arts Urbains and a researcher at the Joseph Fourier University of Grenoble. His paper will explore new relationships and territorialities that are emerging in public space as a result of temporary interventions by artists.

He puts forward examples of how many artists and activists have intervened in public space. This can occur through the utilization of a variety of simple actions like, for example, changes in street furniture. Interestingly Luc Gwiazdzinski  states that this is not a mere casual occurrence but it actually forms part of a very real general movement aimed at playing around with urban formations by questioning the polyvalence and flexibility of streets and their surrounding real estate.

He goes on to further develop the theme by highlighting several modes of representation of the city in motion, showing how important these artistic approaches are for what he refers to as the «malleable city».

In her paper ‘What is the role of BLITZ as an independent artist-run space in Malta’s cultural ecosystem?’, BLITZ founder Alexandra Pace describes a different perspective of what she calls the Artist-Run Space, portraying these as little pockets of activity that serve particular audiences at particular times, filling gaps and holes for all that the art world fails to provide.

Utilizing her experience in BLITZ, a local grassroots, artist-run contemporary arts space, she claims that these spaces are sometimes meant to be temporary. At other times they can grow to become professionalized institutions that a later generation of artists define themselves against. She refers to the undeniable importance of a space and organisation such as BLITZ in the local cultural sector. She claims that, despite the limited size and availability of space in Malta and more so in Valletta, artist-run spaces within the local cultural infrastructure are healthy for the artistic community and, as they thrive on the more radical and experimental practices, they are, as such, vital.