Writer Leanne Ellul talks to us about references to the theme of potatoes in poetry in part one of this blog. 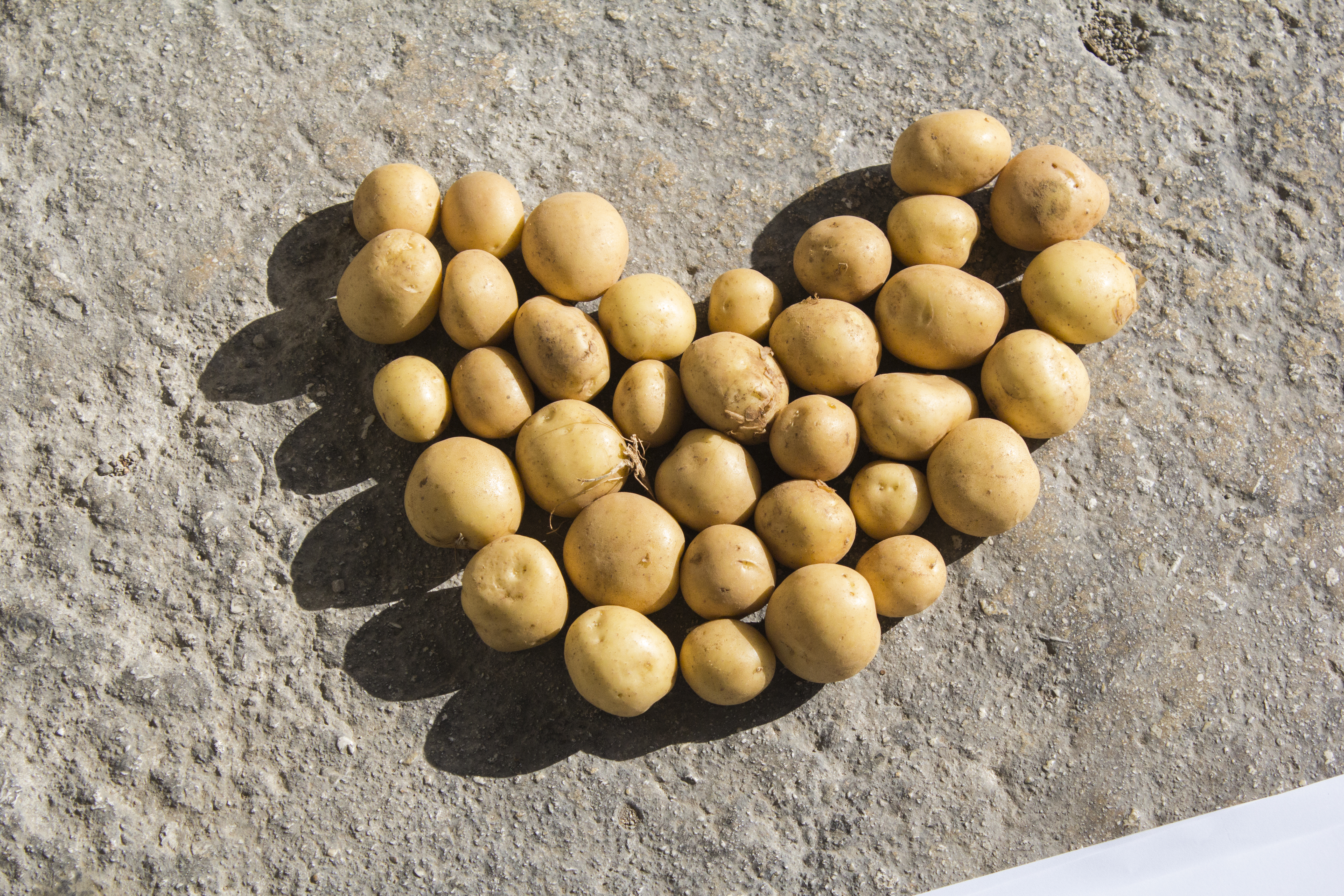 1. the part of a plant which attaches it to the

ground or to a support, typically underground,

conveying water and nourishment to the rest of the plant.

2. the basic cause, source, or origin of something.

The word root(s) can be understood in more ways than one. Firstly, as part of a plant, hence root vegetables such as potatoes. Secondly, it can refer to the starting point. Malta and Leeuwarden have been exchanging potatoes since the 1850s and poetry since 2015 as part of the Poetry in Potato Bags project, but on the other hand potatoes have been given a mention or have been the subject of poetry for ages. Through this two-part blog I aim to place the theme of potatoes in poetry in a wider context. 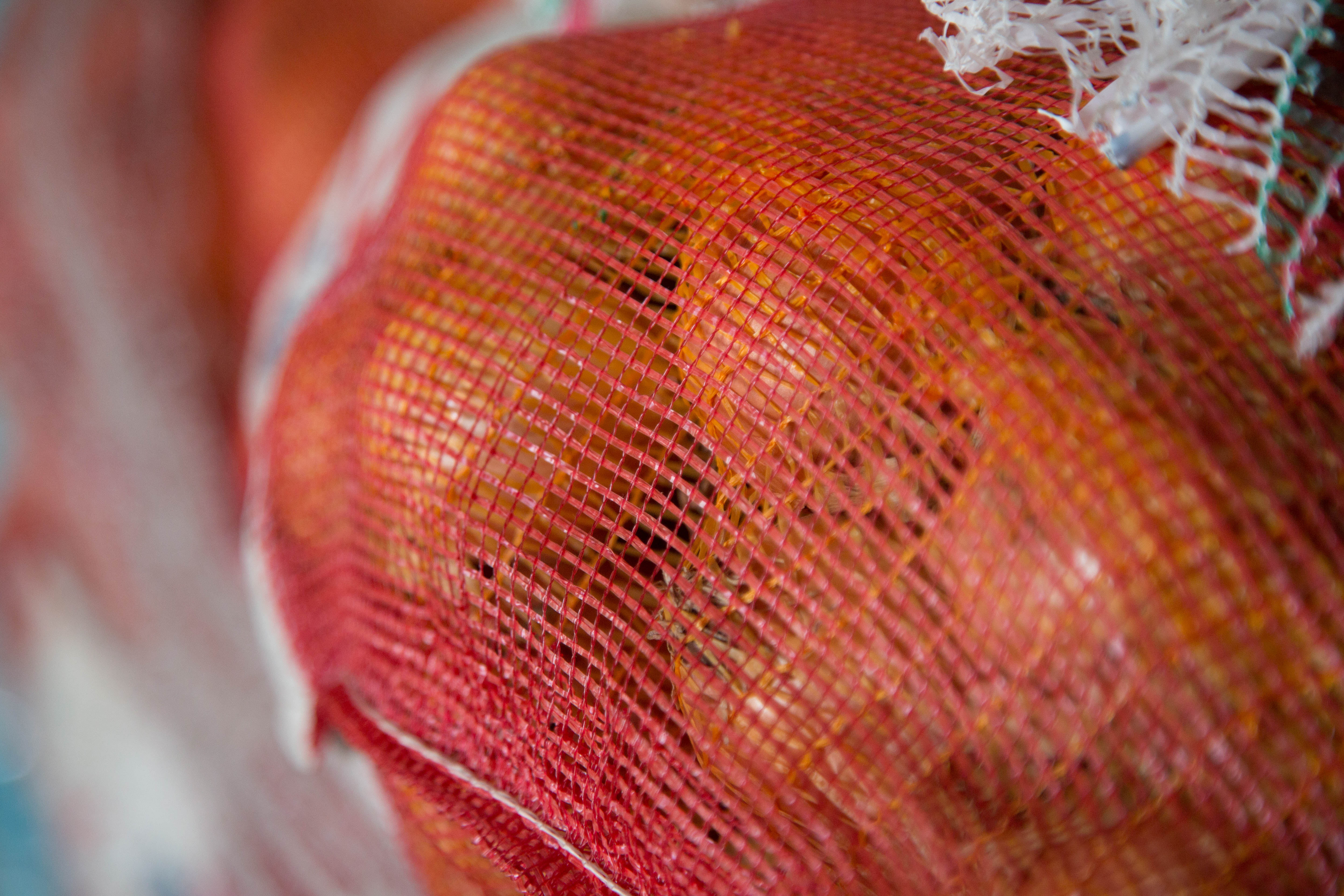 Yes, there is a poem simply entitled “Potatoes” by Caleb Klaces.

Caleb Klaces is an award-winning author who was born in Birmingham. He is the author of the poetry collection Bottled Air and the chapbook All Safe All Well.

I used to keep

potatoes in my cellar

in brown bags. But

and wanted to be planted.

The opening lines of this poem establish tension between customs and desire; the starting point and the point of arrival which is sometimes the point of no return. The sequence – planted, plucked and packed – is somehow altered and thus presents us with a new perspective. But there remains a strong connection between the potatoes and the ground they are uprooted from. 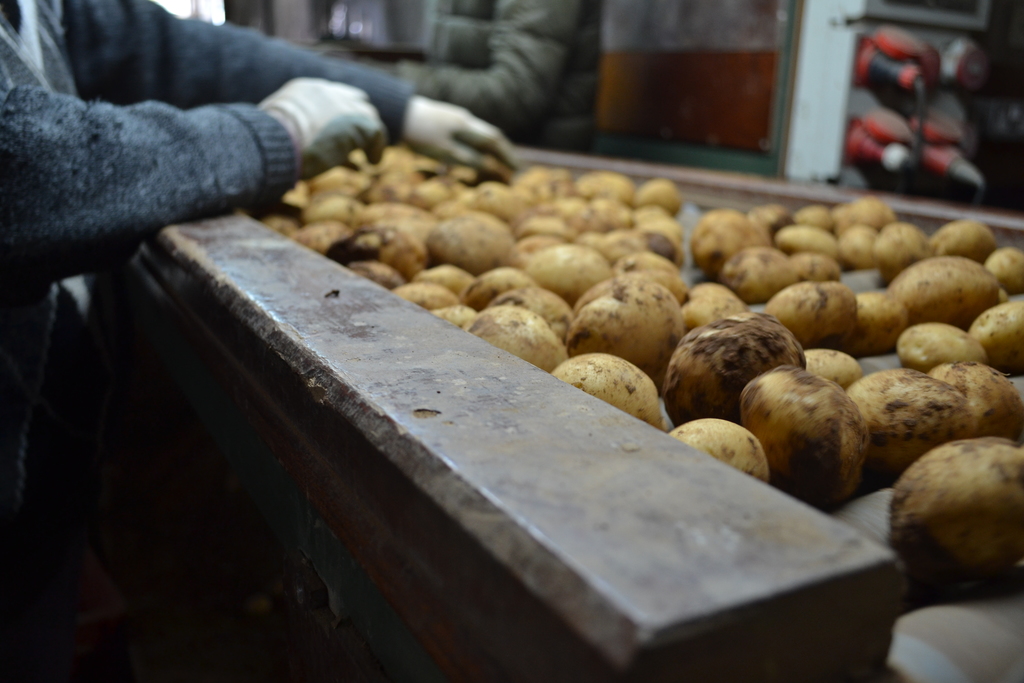 As much as there is the “Ode to the Potato” by Peter Goldsworthy, some of the most famous and most beautiful odes (especially those dedicated to food) were conceived by Pablo Neruda, the poet I grew to love through his poems about the sea. He has written an ode to the orange, to the apple, to the lemon and to the tomato, amongst others.

But Neruda has also written “Ode to French Fries.” And he did so with a language so intricately beautiful that the ordinary becomes extraordinary. Through his odes he evokes tranquility and a richness that takes a lot to digest. Nevertheless, there is common feature with some other poems written about potatoes. There remains a strong connection between potatoes on one hand, and the earth, the soil, and the ground on the other. All other layers are mere seasonings that enhance the very flavour of that same earth.

its pollen that braved the reefs.

in ivory suits, they fill our plates

and the delicious simplicity of the soil. 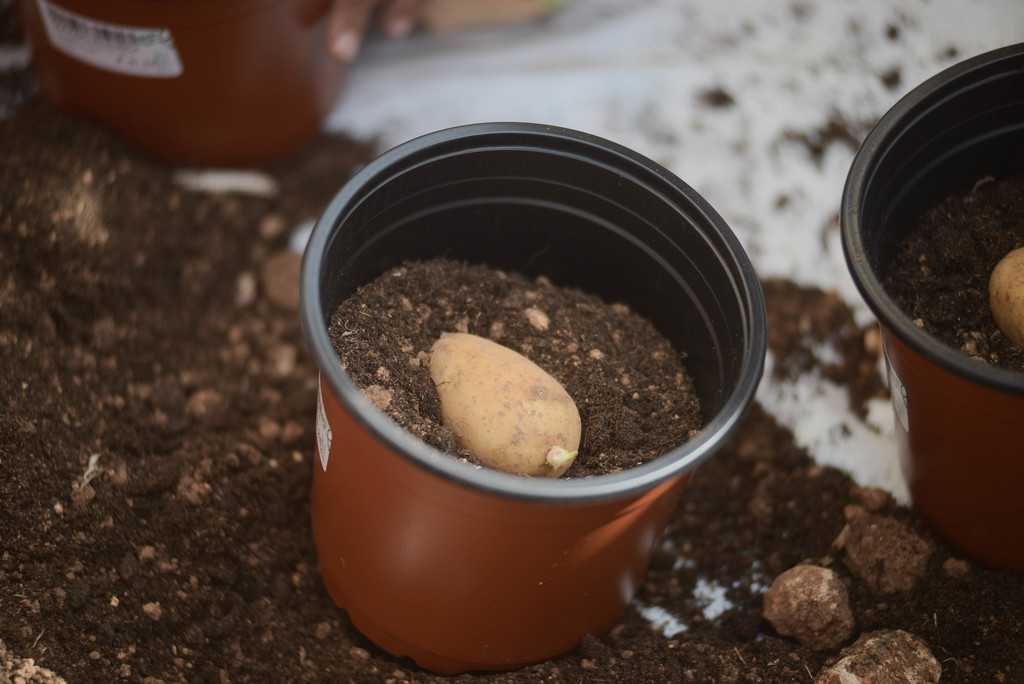 Ted Hughes’s poem, “The Lodgers” starts off by mentioning potatoes.

Potatoes were growing in the yard corner

This September. They were the welcome wagon!

First fruits of our own ground. And their flavour

Was the first legend. Pioneer,

In our own life, those mornings –

This poem is about a personal experience in Hughes’s life. Nevertheless in the opening lines Hughes gives us a bountiful description of potatoes, and most importantly, their taste. Taste – one of the less awakened senses in poetry – is  crucial to the overall experience potatoes convey.

We cannot mention potatoes and Hughes, and not mention Sylvia Plath, the poet who at times seems to be narrating my life. Whilst giving potatoes a mention in “Poems, Potatoes” in dealing with the inadequacy of poetry, she mentions potatoes as well in “Lesbos.”

Now I am silent, hate

Up to my neck,

I do not speak.

I am packing the hard potatoes like good clothes,

I am packing the babies,

I am packing the sick cats.

The anaphora “I am packing” emphasises her fury. She doesn’t distinguish between potatoes, babies and sick cats, and thus puts as much weight on potatoes as she does on babies. The “hard potatoes” become crucial (almost an insult) as they are what she has taken with her and what she will take back.

As Orhan Pamuk states in The Innocence of Objects, “Remembering the past always comes with an image or a view attached.” Potatoes are more or less the same; they are an object linked to a past, a memory, friction or tension, pure pleasure or freedom. To put it more bluntly, potatoes are not simply potatoes. 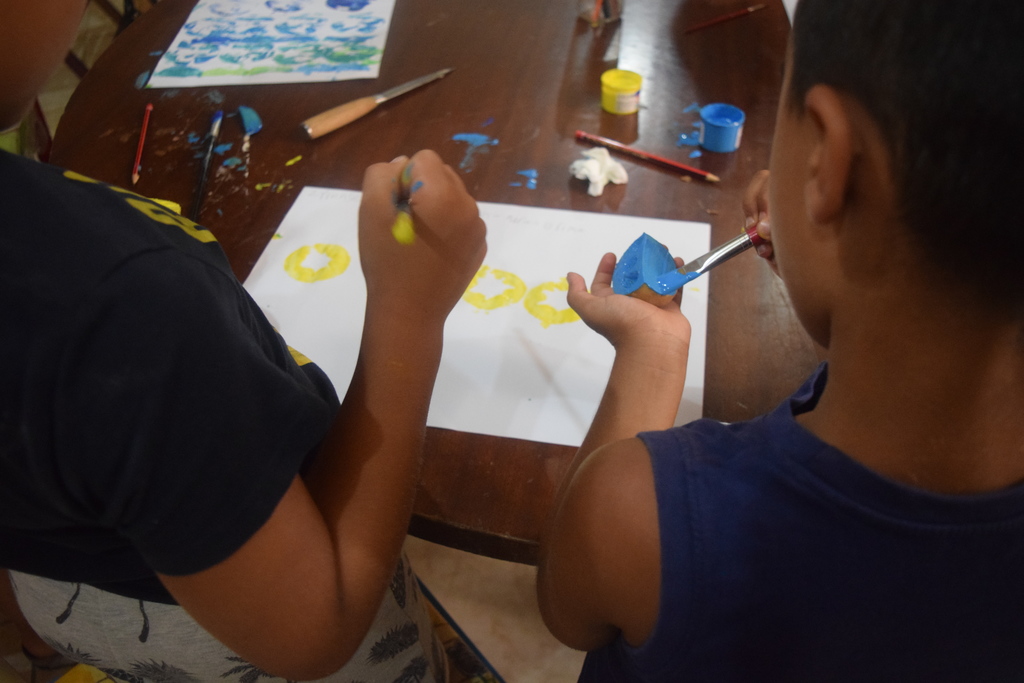 Poetry in Potato Bags – which combines potatoes as a theme and poetry as genre – is one of the projects leading to the European Capital of Culture 2018. Read the poems related to the Poetry in Potato Bags project here. Look out for part 2 coming up in the next few days!