Picking up on where we left last time,  Leanne Ellul will present more poems that put poetry about potatoes in a wider context. And what better place to start off than Slyvia Plath’s contemporary, Anne Sexton. 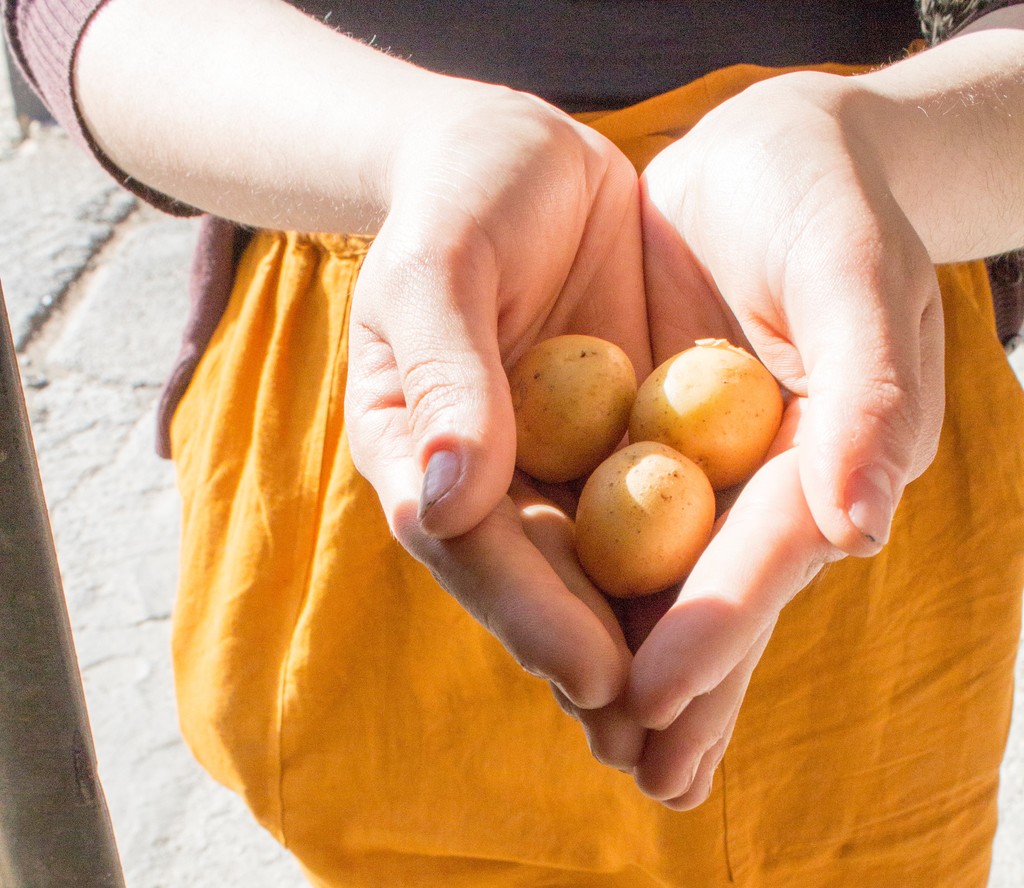 1. Of potatoes and bees

Having no half baked poem, Anne Sexton’s poems mention mostly baked potatoes. I’ve fallen head over heals for her poems, and the more I read, the more I grow attached to them. Sylvia Plath and Anne Sexton had, what Emily Rosenberg calls “an angry symbiosis.”  As Rosenberg adds: “Anne and Sylvia’s realization that they both had this faith in death increased their closeness and only made the line between male and female poets at the time bolder.” In the elegy “Sylvia’s Death” subtitled “For Sylvia Plath” she writes:

where did you go

after you wrote me 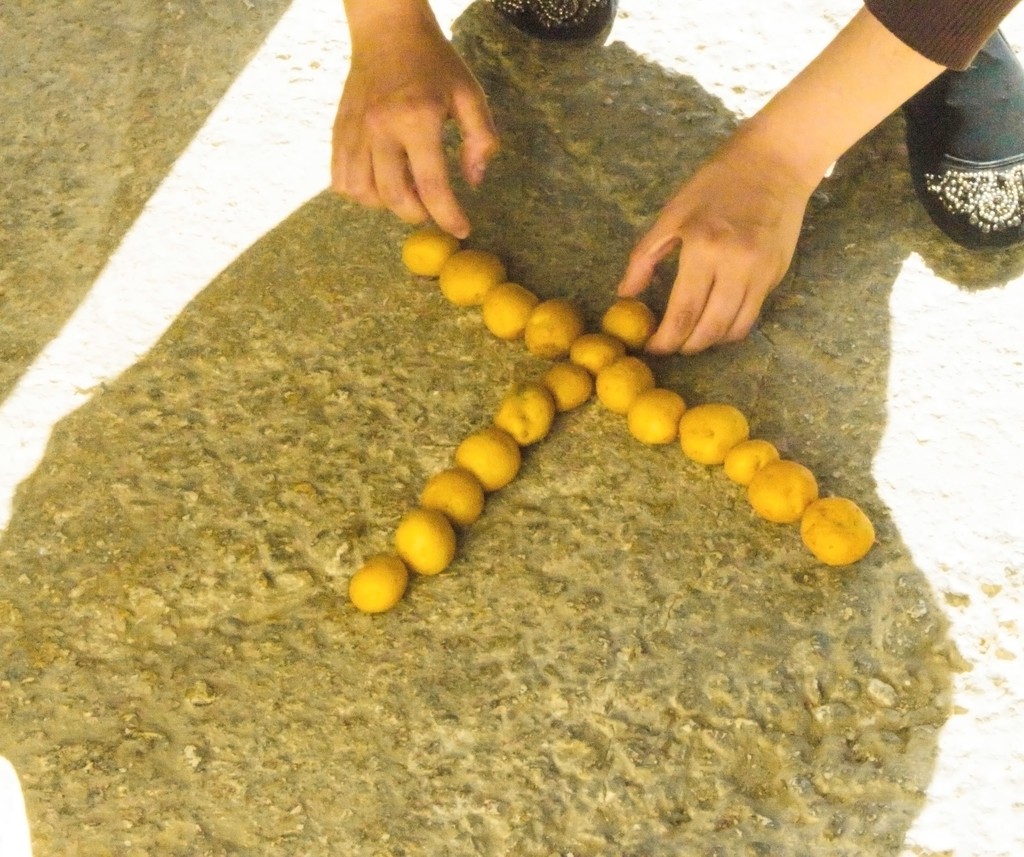 Leonard E. Nathan’s gaze shifts from the ground and the potatoes, to the potato eaters (which remind us of the oil painting by Dutch artist Vincent van Gogh). But still, the poem “The Potato Eaters” is a poem in which memory is persistent. Much like Caleb’s poem, potatoes are an “excuse”; an image through which the poet navigates one’s own memory to unearth experiences, people and emotions. Potatoes, in this sense, keep him grounded and give him a sense of attachment to his past.

Sometimes, the naked taste of potato

reminds me of being poor.

The first bites are gratitude, 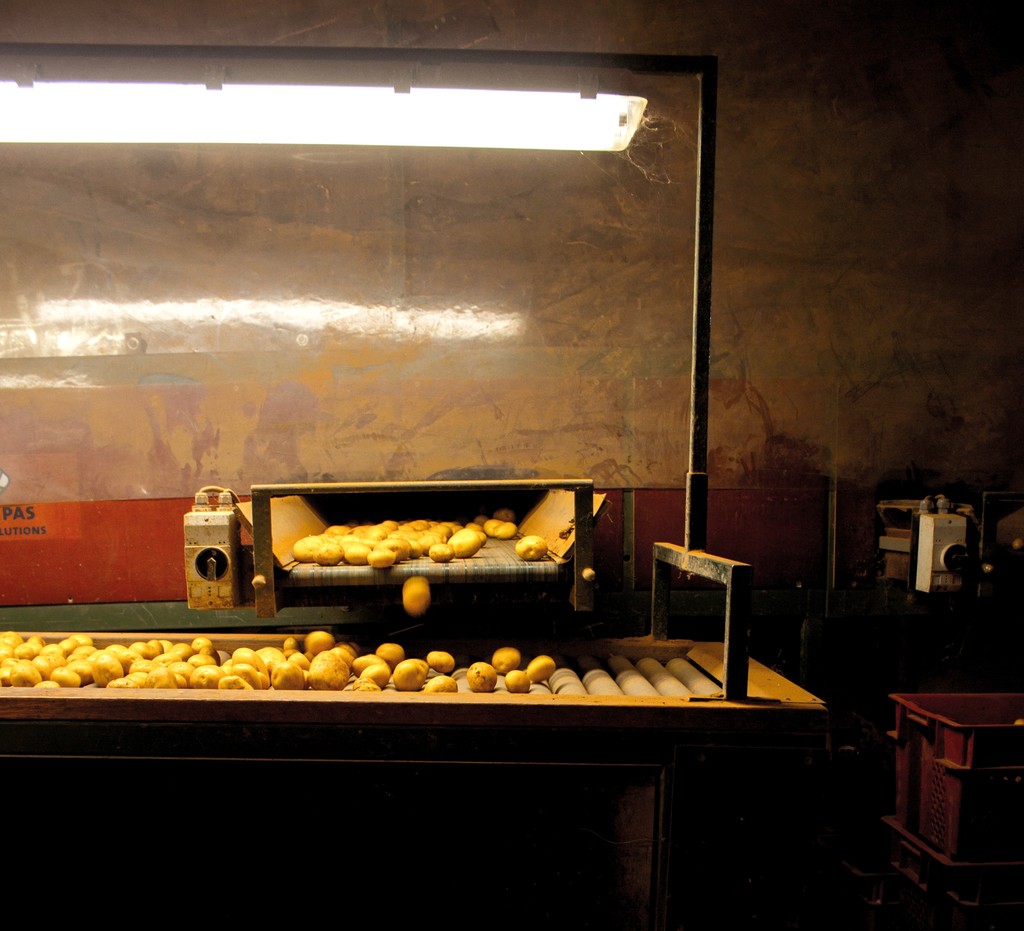 When it comes to potatoes, if it’s not Amsterdam or Malta, it has to be Ireland. Seamus Heaney is the Irish poet par excellence. He has written a number of poems where potatoes feature strongly. In “Digging” he claims that:

Till his straining rump among the flowerbeds

Stooping in rhythm through potato drills

Where he was digging.

The coarse boot nestled on the lug, the shaft

Against the inside knee was levered firmly.

He rooted out tall tops, buried the bright edge deep

To scatter new potatoes that we picked,

Loving their cool hardness in our hands.

Another poem that mentions potatoes by Heaney is “Clearances.” It somehow taps into the theme alluded to by Nathan. The sublime poem is an elegy to his mother in which he claims that:

When all the others were away at Mass

I was all hers as we peeled potatoes.

Heaney poetizes the memory of his mother and him peeling potatoes to shed light on the space that death has created between them. Through his description of the mundane and the personal he brings his mother’s memory to life.

So, whenever you are eat a potato (or two) think about the poeticism that is encapsulated in the very act of  cooking potatoes, biting and chewing them altogether.  As Achille Mizzi well put it, “The potato is but a humble tuber,”  but it’s potentialities (in poetry and in real) stretch wider than humble. 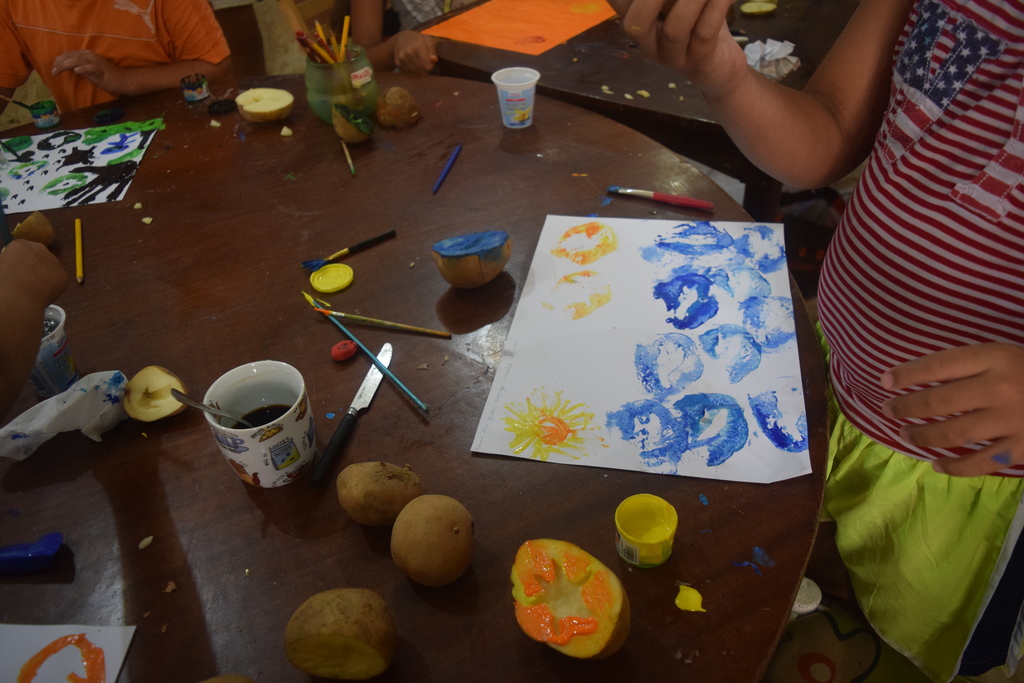