The Bewildered Festival will fill Pjazza Teatru Rjal will alternative rock and indie music next weekend on the 28th – 29th August. The festival is organised by the Valletta 2018 Foundation in collaboration with Pjazza Teatru Rjal and features local and international acts in its programme with Leave the Planet, plato’s dream machine and Jim Hickey performing on Friday, while Big Deal, CHIN∆ and Fastidju will perform on Saturday. Festival organiser Shawn James interviews musician Nigel Baldacchino from local act Fastidju to discuss the band and what lies in store for the future. 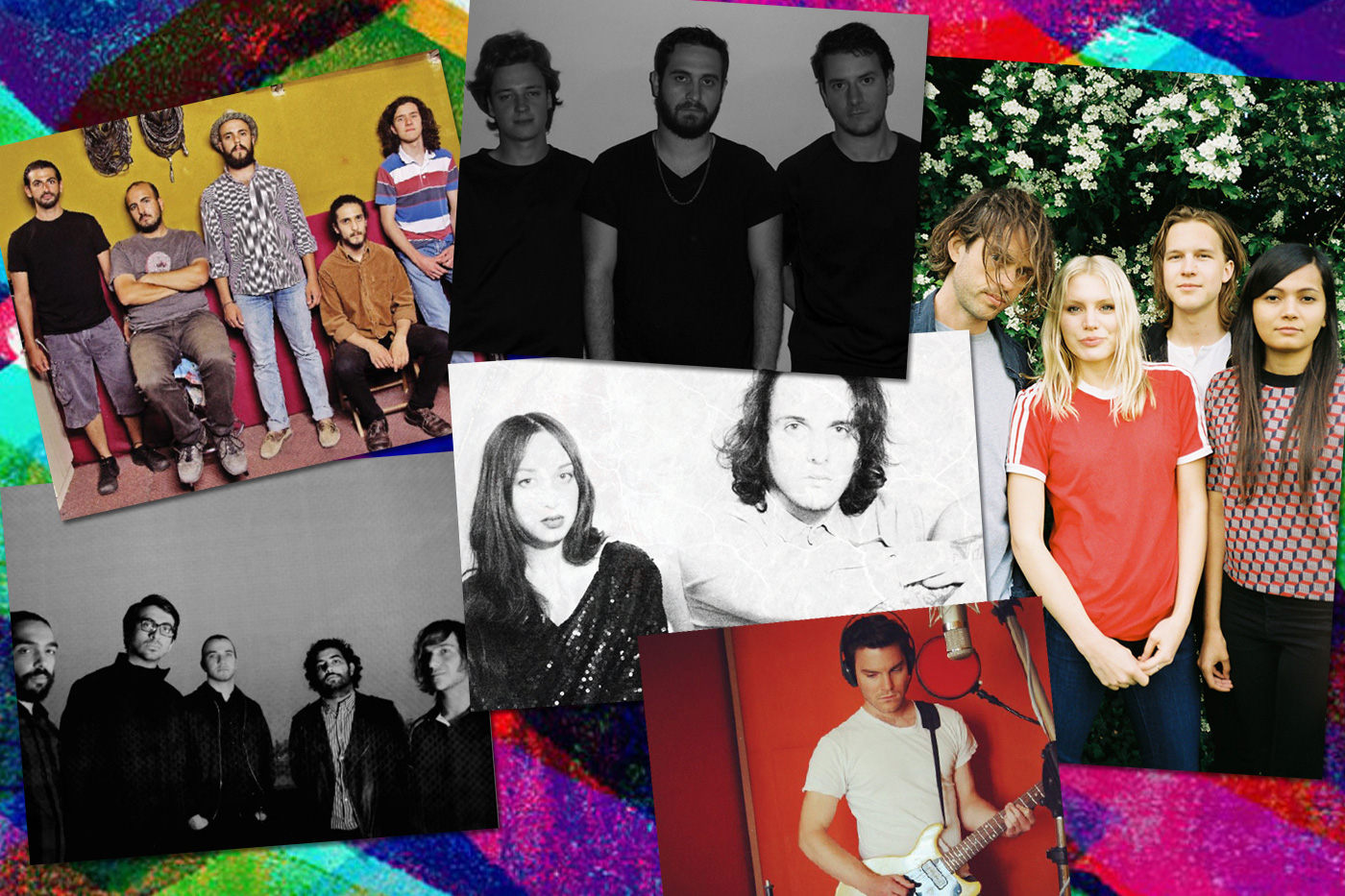 Fastidju – for those people who don’t speak Maltese can you explain what it means, and why did you decide to choose that name?

I find the closest word in English to be ‘annoyance’. It’s somewhere between that and ‘harassment’ and ‘annoyance’ to be closer in meaning. The idea of annoyance is fascinating… You can easily understand why people wrong each other to attain something in return. However, to annoy someone is less obvious than that – it can be done just for fun, really.

Fastidju has been in a transition process lately, having 3 members left and gaining new members instead. How is the new mix of members getting along? Was it an easy process to continue what Fastidju had started?
Merging two bands, as was our case (with the Violent Violets) is not a simple task. What made it relatively easier, as was with Fastidju’s previous setup, is a largely shared musical vision, really. Once this shared vision is solidified and made concrete in our minds, the ball starts rolling automatically.

What does Bewildered mean for you as a context, and as a festival?
Considering the venue and the rest of the chosen acts taking part, it is among the most prestigious opportunities of its kind to present itself locally and we dearly hope this streak of good quality alternative music events lives on.

You’ve already performed at Pjazza Teatru Rjal with the previous bandmates. What’s so new and exciting about this new format?
It is a different animal in general. It therefore is just as exciting as the first time round for us.

Your songs are in both Maltese and English. Will we be expecting both languages performed at Bewildered Music Festival?
Yes. New songs are all in English so far, however we will be interpreting some of our previous songs. We will also be playing a couple of Violent Violets numbers which are in English.

You’re opening up for ‘Big Deal’. However if you had to pick one band to open for you, who would it be?

I don’t think we’re in a position yet (or ever possibly will be) to wish for a really great band to open for us without sounding profoundly and unnecessarily presumptuous so I guess we’ll pass on that one for the time being.

After Bewildered what’s the plan for Fastidju?
We plan to organise a small tour in a couple of European cities early next year and hope to get some further dates along the way.