This kaleidoscopic outdoor dance performance envelops the crowd in a 360-degree sensory experience. 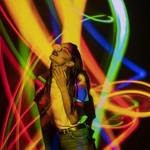 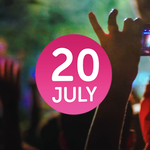 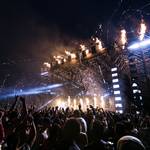 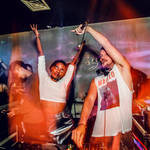 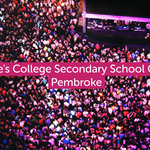 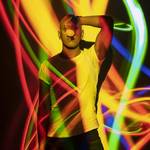 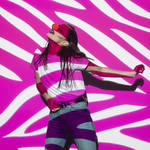 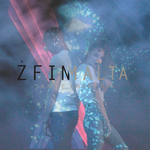 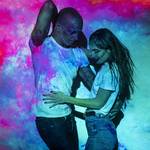 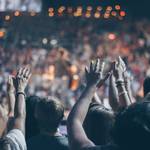 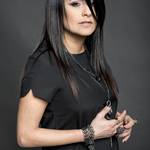 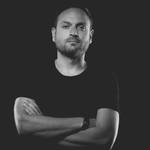 Drama, dance and film join forces in this pumping event, where projections representing ‘Present’ and ‘Future’ twist and turn, play and replay, as their movements capture aspirations, hopes and dreams in a moment of eternal anticipation.

The line-up is a tour-de-force, with a thirty-minute set by Per QX, who continues to be at the cutting edge of an ever-evolving global underground house music scene, choreography by the internationally acclaimed dance artist Mavin Khoo and a performance by professional dancers from the ŻfinMalta Dance Ensemble. London-based artist digital visual artist Prickimage produces the immersive visual spectacle on a forty-metre stage and screen space, with ground-breaking 3D, real-time, generative and live interactive digital projections to make this audiovisual experience.

The party will feature DJ sets by local talents DJ Ruby and Miss Roberta, amongst others. Expect 6 hours of partying, a massive 40 metre stage, a 45-minute exclusive dance show from ŻfinMalta, various foreign artists from 8 different countries and the participation of around 150 local artists.