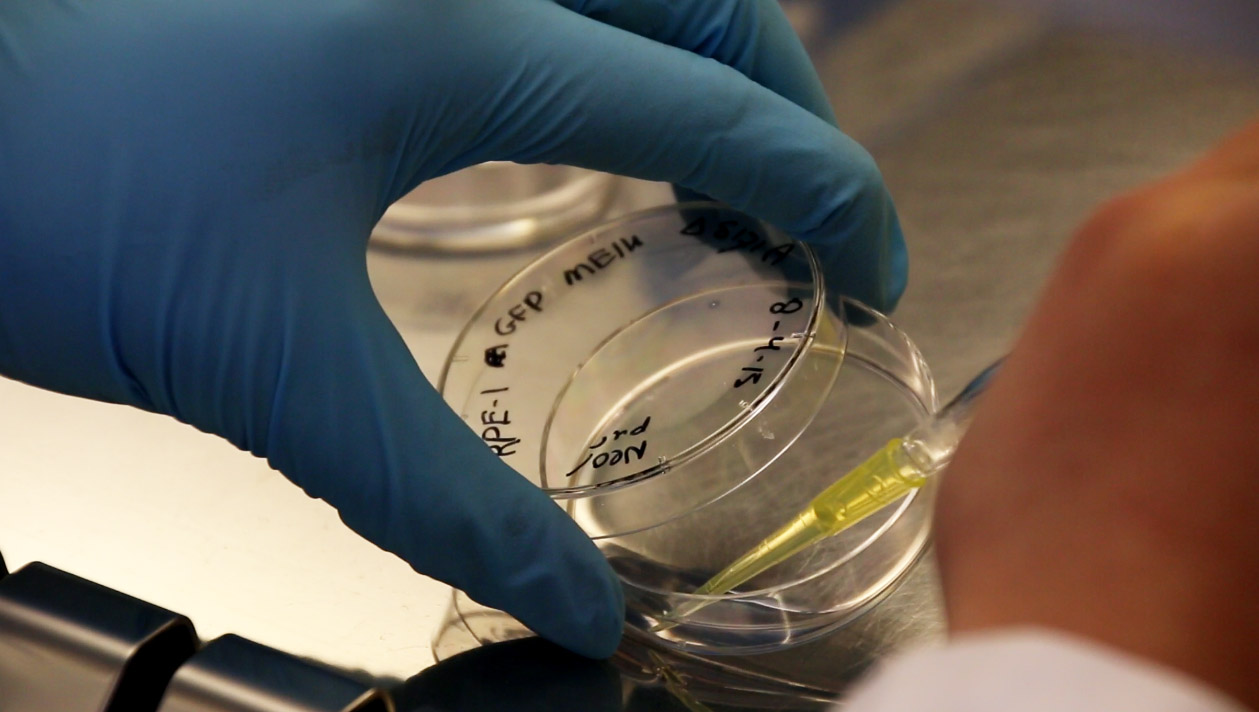 The ‘Culture of Ageing’ exhibition is a joint project by Valletta 2018 and Leeuwarden 18 which will be on display at St James Cavalier Centre for Creativity from the 31st August to the 30th September. To give you all just a taste test of what’s yet to come, we’ve spoken to the people behind the interesting ‘Culture of Ageing’ project, namely the Dutch curator-duo Lennard Dost and Mare van Koningsveld and local artist Adrian Abela. The exhibition seeks to explain, through art, how different cultures deal with the concept of ageing – a process which every living thing goes through.

“Besides an exhibition, our project – about how various cultures deal with the concept of ageing – consists of an artists exchange, an education programme, exhibition tours and a film and lecture programme,” explain Dost and van Koningsveld.

“As part of the artists exchange, Frisian artist Femke Bakker is coming to Malta in August to make a new work, and currently, Maltese artist Adrian Abela is in Groningen to conduct research for a new work as well. As curators, we find it important to give these artists the opportunity to get to know a different culture as well as the chance to make a new work,” they continue.

The duo, who responded to a call for curators in residence issued by Valletta 2018, is currently working with Abela, who, as part of his contribution to the project, will also be collaborating with ERIBA (European Research Institute on the Biology of Ageing), which explores ways to better understand what causes ageing.

“My work is always somehow research-based and has involved collaborations with professionals, non-artists and members of the public. I was immensely interested in the opportunity I was offered, so I gladly accepted,” explains Abela.
Abela is no stranger to projects in which arts and science meet. In fact, during the year 2012, he worked with scientists from the University of Malta to produce an artistic video for the project ‘4.1868 The Theory of Heat.’ Now, during these past two weeks, Abela has been collecting information about different research projects being conducted at ERIBA. This information will be presented in a workshop that will take place in Malta as part of the run up to the publication of the final artwork. During his stay there, Abela got to experience other scientists’ work while they, in turn, experienced his, making it a learning experience for all.

“We realised that we both make use of very similar processes, and the scope of our end ‘product’ is also uncannily similar. Curiosity and experimentation form the bases of the practices of both the scientist and the artist. The search for beauty and the unexpected are common features in both fields. The scientists at ERIBA were very excited to share their work and give their input for the production the artwork, namely a video and a series of sculptures that will function to represent the process of aging on a molecular level in parallel to the act of reproducing sculpture through casting,” continues Abela.

“The work done at ERIBA also matches the historical purpose of the artist – that is to document while interpreting the subject, such as in portraiture,” says Abela. Here, he also makes another interesting comparison of the similarities of art and science. He recalls a group of scientists ‘cloning’ yeast which “reminded [him] very much of Salvador Dali’s paintings of the multiplication of bread in the Bible as a subject matter.”

“It was of great pleasure and inspiration for me to work with people who show genuine interest in art and its role in the community. These people treat their practice as a vocation, most of them conducting experiments that will bring some sort of conclusion within the lifetime of a few generations. This project has the potential to inspire anyone – from those with a doctorate degree in microbiology to the bakers using yeast in their daily work – and shift their perspective from what they are used to,” says Abela.