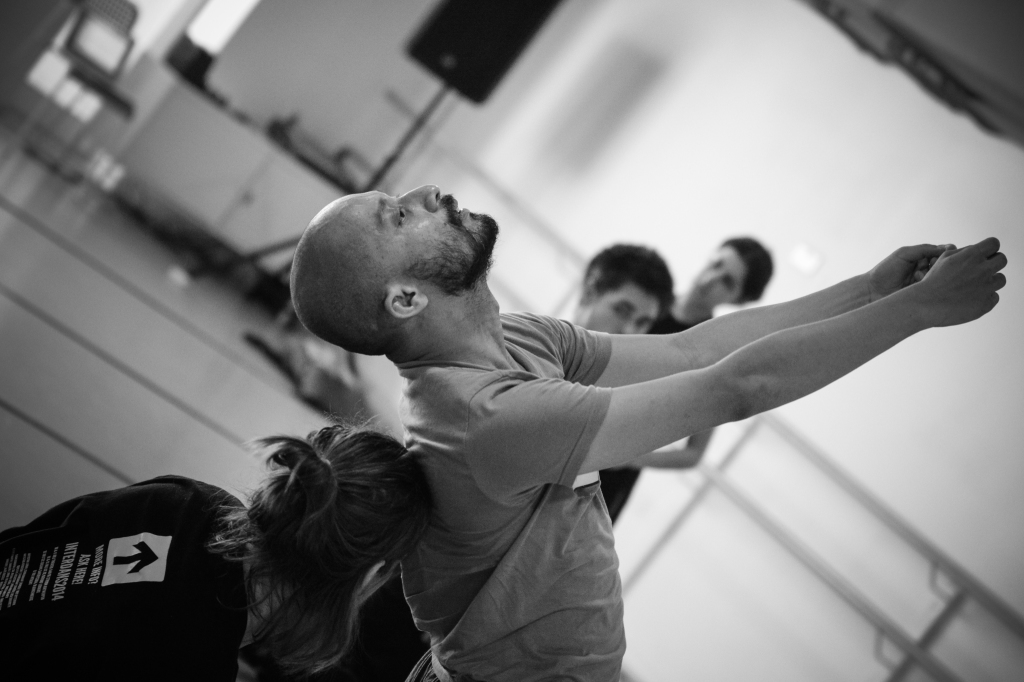 We’re all familiar with ballet, ballroom dancing and other forms of dance, but how much do we know about contemporary dance? ŻfinMalta’s Artistic Director Mavin Khoo offers a compelling, if not strange, explanation of the genre. “I think there is a perception of contemporary dance that it is something that it ‘is not’; it’s not ballet, it’s not hip hop, etc. I think not being able to truly label it creates a discomfort,” says Khoo.

As humans, we tend to have this obsession with classifying things and applying labels, as it helps us better understand things, or at least, that’s how I try to make sense of things – by putting them in tidy little labelled boxes. However, contemporary dance’s wild nature resists such a classification. Some try to get around contemporary dance’s frustrating resistance to classification by comparing it to established clear-cut forms of dance. “There are many who think of contemporary dance as something that aesthetically goes against classical ballet – bare feet, abstract ideas, weird music – but these, unfortunately, are rather dated ideas.”

“I think it’s important to contextualise contemporary dance of the 21st century as it is less dependent on aesthetic labels and relies more on being relevant, current and in the NOW.” This energy of being in the present, is what will allow the ensemble to develop an identity. This identity, though, can’t be explained or represented by slapping on a simple label (Again, those pesky little labelled boxes!) – an identity is far more complex. “The nature of contemporary dance today is that it is aesthetically and politically fluid and this is also true of identity.”

Prior to being appointed ŻfinMalta’s Artistic Director, Khoo spent four years teaching at the Dance Studies Department at the University of Malta, which allowed him to build a relationship with the next generation of young up-and-coming Maltese dancers. For Khoo, dance is not something that he simply loves doing; it is something that is a fundamental part of his being. “Dance is who I am. It constructed and continues to construct every layer of who I am,” explains Khoo, who has been dancing since he was five years old.

His vision is truly inspirational. He not only wants to make Malta one of the key players on the international dance scene, but he also wants to create dance performances which instantly remind the audience of a Maltese identity. No easy feat on both counts.

To start this trajectory to the international scene, he first has to start at home base, that is, the Maltese public. He vows to deliver quality performance to the public to prove to the nation that his dancers are highly skilled, regardless if the message conveyed in the performance is picked up on or not.

After the Maltese public experiences contemporary dance performance, they can then decide if they like the style or not. “Artistic democracy is important. It’s our job to give the best work we can possibly give and equally be open to the fact that it may be rejected by some, that it may take some time to be appreciated by others, and that there may be a small minority that get it.”

At the moment, ŻfinMalta is working on a number of programmes and projects aimed at school children and the Maltese community. For schools, they plan on crafting projects that introduce children to movement and creativity alongside the curriculum. For the community, the company is planning on visiting different villages and delivering performances around the island.  Along with these performances, the company also wants to discuss their creative process with the general public through demonstration-type lectures.

As mentioned above, Khoo also wants to represent the Maltese identity using the medium of contemporary dance. What’s challenging about representing a nation’s identity is avoiding the pitfall of over-simplifying an identity, as we can’t just add a label to something and be done with it. “I refuse to place the Maltese identity by linking it solely to obvious connotations…yes, the sea is an integral part of the island, as is its language, but there are more intangible elements that need be explored.”

To successfully represent the Maltese identity in all its complexity, the members of the dance company spend several hours exploring Maltese heritage thanks to organised research visits supported by Heritage Malta. An aspect of our heritage which has profoundly fascinated the company is the megalithic temples. According to him, in order for ŻfinMalta to represent present-day culture, it must have a strong sense of history. After all, the past does shape the present and the future.

Another core value of the company is to celebrate cultural hybridity and diversity and to demonstrate how this relates to our own identity. “Malta is euro-Mediterranean…and we have a responsibility as an arts organisation to reflect this, particularly in an increasing xenophobic climate…this is where dance becomes political,” Khoo explains. 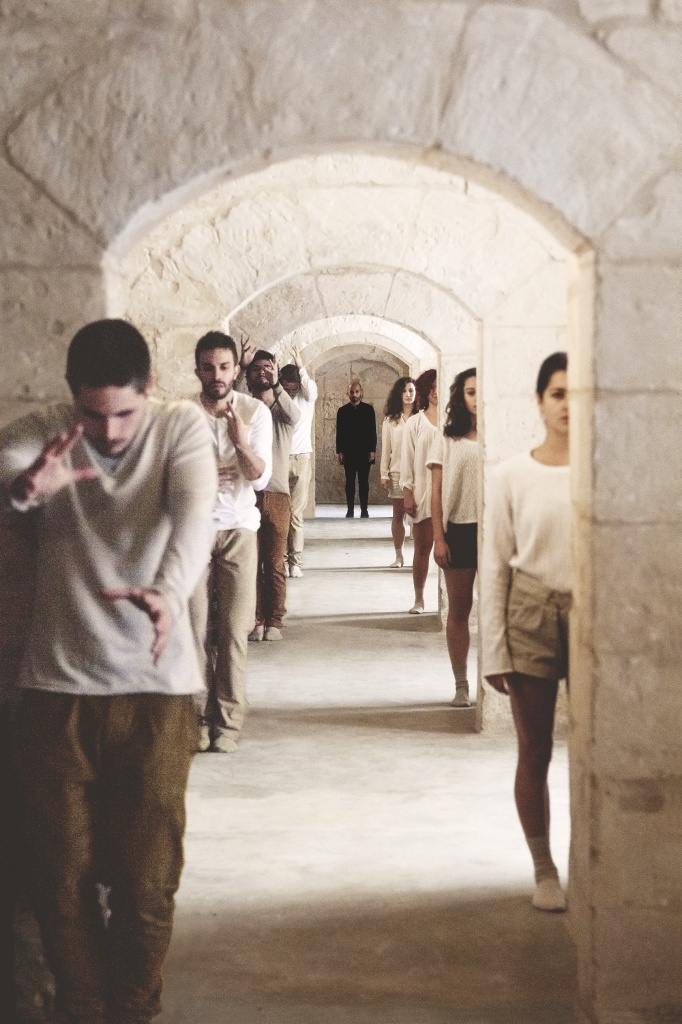 The end result that Khoo wants is for his dancers to convey a Maltese identity on stage, before they even start moving. “There should be a sensibility that alludes to Malta. This will take time, but I believe that we are working in the right direction.”

ŻfinMalta is making its debut this season with Erbgħa (four in Maltese), a production featuring four performances by four different choreographers. This will highlight the cultural hybridity which the company is trying to emphasise because of Malta’s diverse Euro-Mediterranean context. Therefore, the dances’ cultural diversity does not contradict our Maltese identity, but rather complements it beautifully.