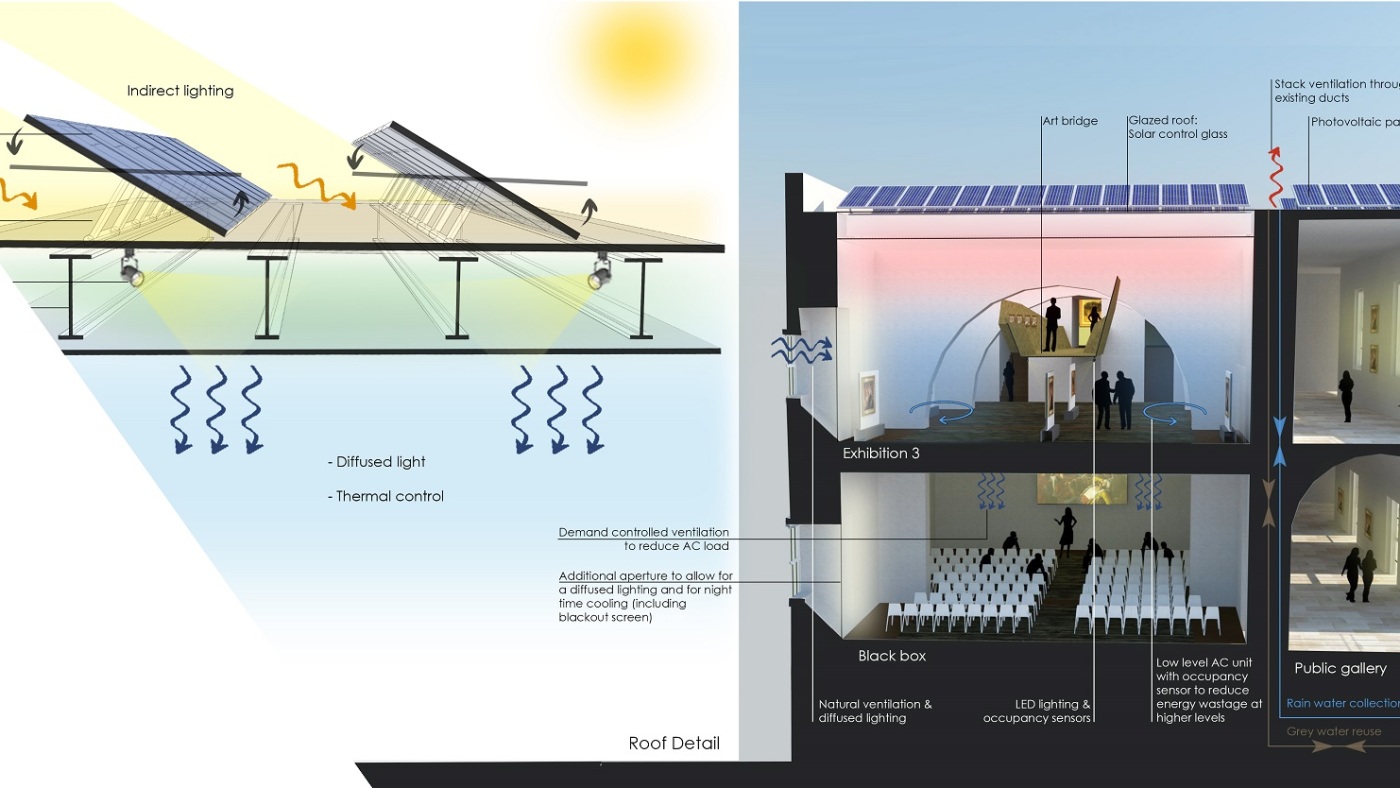 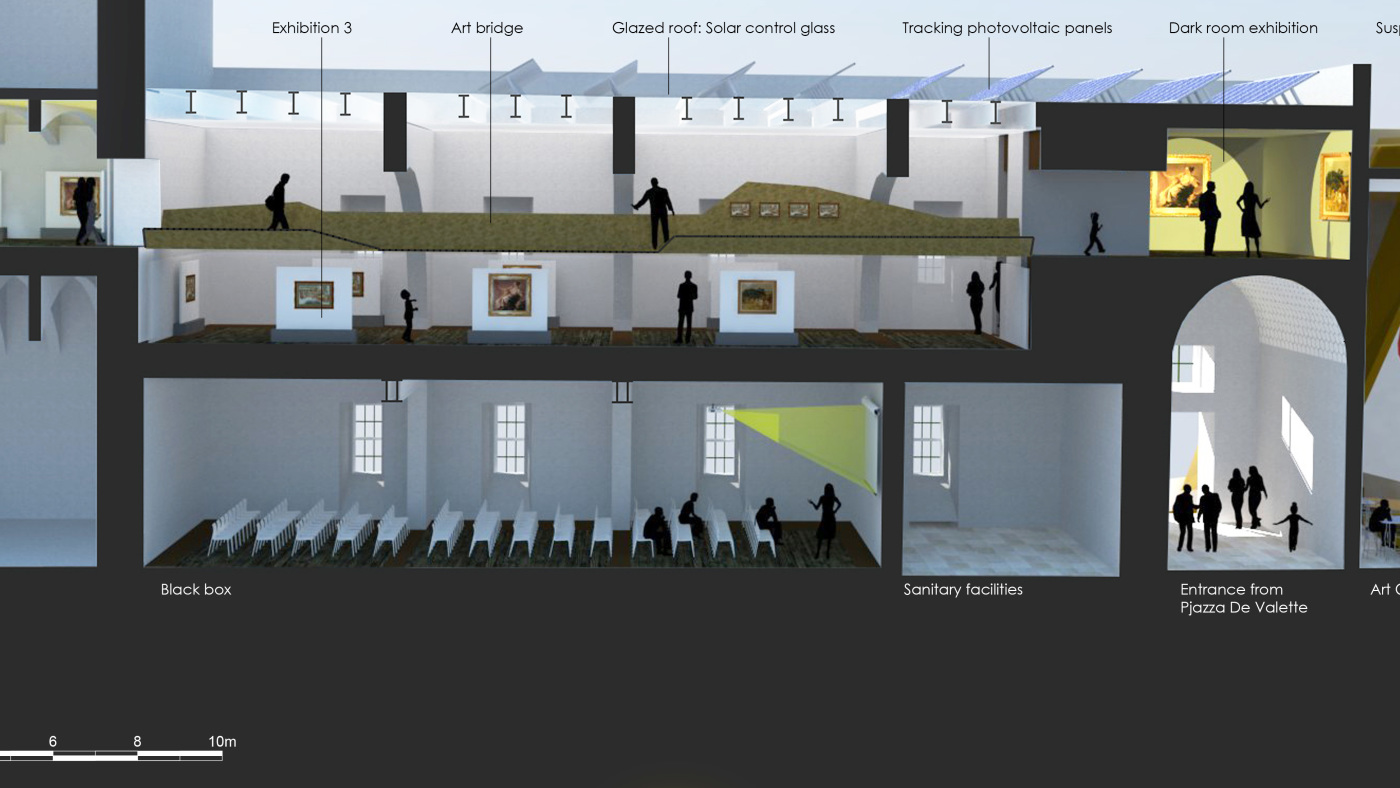 MUŻA is the chosen name for Malta’s new museum of art and is a flagship project for the Valletta European Capital of Culture in 2018. The community-oriented project is a national museum, the first of its kind, which shares a common vision with the Foundation’s objectives in promoting art and museums as a tool for social transformation. MUŻA shall be housed at the Auberge d’Italie, a historic building originally dating to the late sixteenth century and used as the seat and residence of the Italian knights of the Order of St John. This is where the original nucleus of what was later to become the National Museum of Fine Arts was first exhibited.  The Fine Arts museum collection includes artefacts and works of art prized by international museums but which are less known by the local community.

MUŻA shall present stories through objects and displays. The first three stories concern the Mediterranean, Europe and Empire, all of which are associated with the geography and history of Malta. The fourth story shall present the artist. The four stories will be presented in innovative ways – in gallery spaces overlooking a courtyard that will be a public space for all visitors to access. The courtyard and the creative activities that shall happen within that space shall be the beating heart of the museum as a space accessible to all.  The project is being designed “with people for people”. Indeed, MUŻA is a community project in which people can participate while the museum provides the tools for interaction.

The project is moving forward according to schedule. The winners of the international design competition, launched in 2013, were announced in September 2014 and work is currently underway on the design layout and concept development of the project. The chosen project was presented by a multinational team: DTR and CYAN Engineering, two Maltese companies, and Martello Media, an Irish multi-disciplinary team specialising in exhibition design and interpretative planning. The team also includes additional Maltese experts who will be working in tandem with Heritage Malta’s recognised specialists on this new museum typology, purposely developed for Malta.

MUŻA, which will be three times larger than the existent Fine Arts Museum in South Street, Valletta, will make it easier for people to have reason to visit the museum and appreciate its artefacts. The idea is for visitors to experience the museum, to be critical and ask questions during organised activities. This will be possible with the aid of technology but also thanks to the stories that MUŻA shall present and the ways and means used to exhibit the objects on display. Particular attention is being given to younger generations, specifically school children, who will be encouraged to be inquisitive and respond to art through innovative ways. The building shall be green-powered, generating its energy requirements through renewable sources, and represent a best practice in retro-fitting a Maltese historic building.

As aptly put by Project Leader Sandro Debono ‘this is a journey that will lead us to 2018 and beyond as we seek to relocate art and creativity from a priceless commodity to a resource of relevance to the community’.

The major appointment is for 2018! 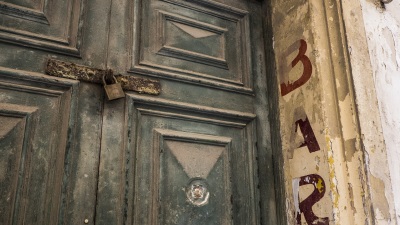 Strait Street: A brand name of art, culture and entertainment 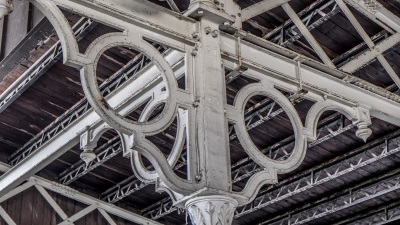