Dr Christian Dimmer discusses the development and evolution of community spaces in present-day Japan. Dr. Dimmer will be speaking at the ‘Cities of Community Spaces’ conference, organised by Valletta 2018, taking place on 23rd-25th November 2016. Read on for more….

The recent closing ceremony of the Olympic Games 2016 in Rio broadly shifted Japan back into the world’s consciousness. After suffering more than two decades of economic recession and the crippling triple disaster of an earthquake, tsunami, and nuclear accident of unprecedented magnitude, the country now seems ready to make its shiny reappearance, similar to that of Prime Minister Shinzo Abe, who popped up on the stage in a bright Super Mario costume, to invite the world to the Tokyo 2020 Olympics. 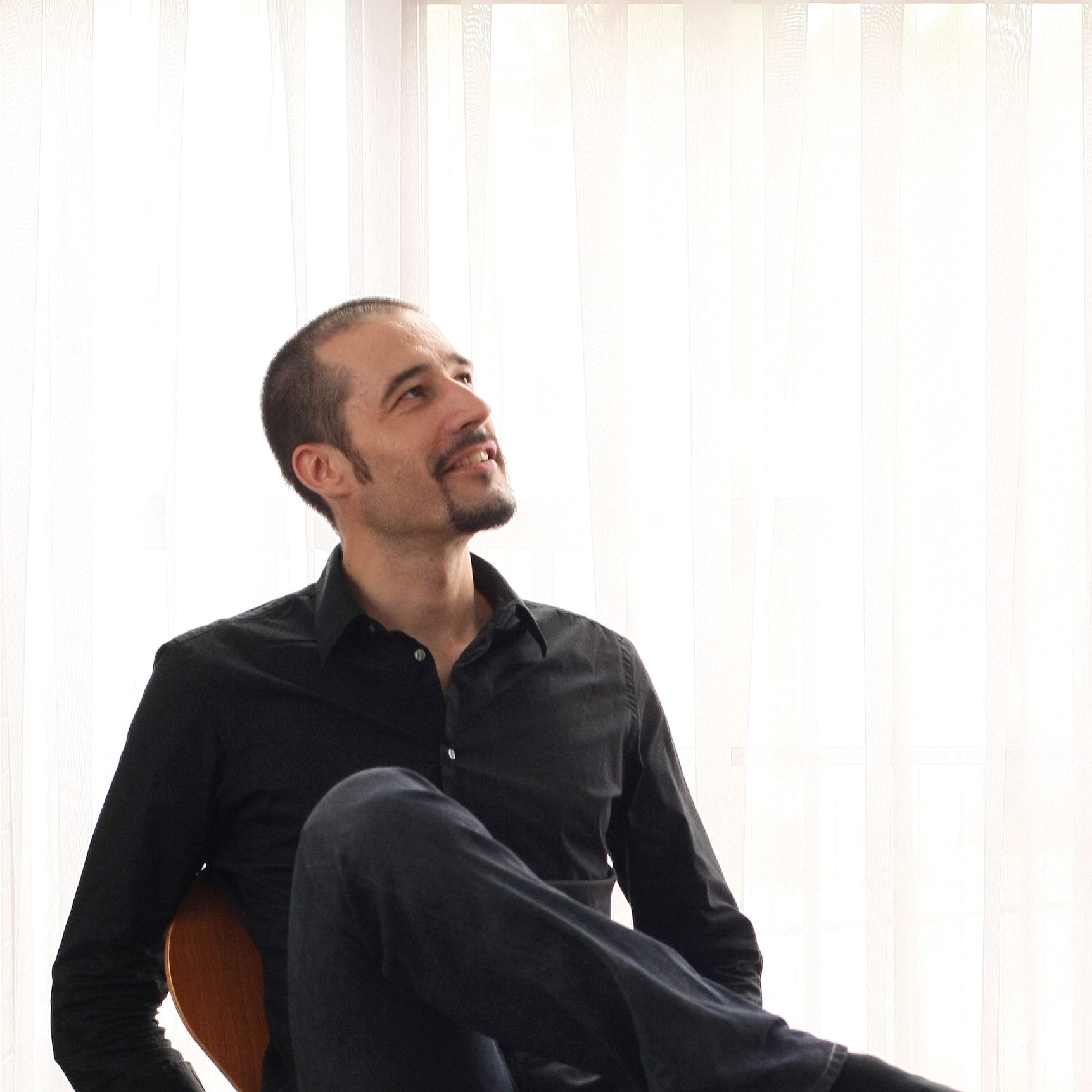 A short image film that ran over the gigantic screens of Rio’s Maracanã Stadium depicted Tokyo as the high-tech wonderland that we all believe we know ; a hospitable mega-city in which century-old traditions and wacky pop-culture elements peacefully co-exist. Driverless taxies move swiftly between sports venues, robots serve as nimble tourist guides, translation gadgets promise to bridge the Babylonian language gap, and cutting-edge environmental technology is used to safeguard the greenest games ever.

Aside from these almost stereotypical (self) representations as the exotic Other held by the advanced nations of the West, visitors from all over the world can learn far more from urban (and rural) Japan than the short image film indicated:

To the dismay of generations of Japanese urban planners,  many towns developed largely unplanned during much of the 19th and 20th century. But what looks unorganised and chaotic on the surface and has often been criticised on purely aesthetic grounds, is in reality dense in population and experience, walkable, diverse, socially mixed, and highly adaptable.

In an age of unbroken, planetary urbanisation, Japan’s cities can be seen as real integration machines that successfully assimilated hundreds of thousands of poor, rural migrants into a quickly urbanising society during the economic boom of the 1950s and 60s. Many areas that were labelled as slums during the early post-war years, later grew into some of the most liveable neighbourhoods. Thus, Japan’s informal, auto-catalytic urbanisation offers some important lessons for the sprawling metropolises of the late developing countries.

How did rich public life crystallise around often unplanned, narrow, winding alleys? How did builders organise the scarce urban and architectural space to support rarely surpassed population densities? How did  self-organised urban growth, with a juxtaposition of big mega-developments and low-rise, vernacular neighbourhoods, facilitate a vital economic, social and private life under spatially constrained conditions? How does this density and mix of functions contribute to the country’s famously low crime rate? How did the lack of land-use planning and inclusive zoning influence the emergence of highly innovative and closely collaborating small and medium sized enterprises?

Much of what Jane Jacobs identified as vital ingredients of great cities 55 years ago –mixed primary functions, small blocks, buildings of mixed ages, and concentration– can be studied in situ in Tokyo and other large cities.

Japan has not only much to teach about past growth but also about post-growth and shrinkage. With its famously low birthrate and a lack of immigration, many of the country villages, towns and cities are rapidly ageing and depopulating. By 2060, the government predicts that the population will decline from about 127 million at present to 86.7 million. Rural areas in the disaster-hit Tohoku region, some of which are expected to lose up to half their female population by 2040 and see overall population drops of 30 percent or more, will be especially hard hit, while urban functions and people continue to concentrate in Tokyo and few other regional hubs. How can  community services and the economy be reorganised under such conditions? How can one frame a decreasing population not merely in negative terms but also discover environmental and socio-economic opportunities?

Recent years have brought a blossoming of social and community innovations. These community spaces and new commons reflect a profound change of values in contemporary Japan. Rather than merely being a reaction against the threat of shrinkage, austerity, uncertainty and poverty that arise from the country’s demographic transformation, these projects have been created by well-educated, motivated young people with high levels of social capital, who aspire to more meaningful lives and who aim to transform wider society, just like fellow community innovators around the globe currently do. 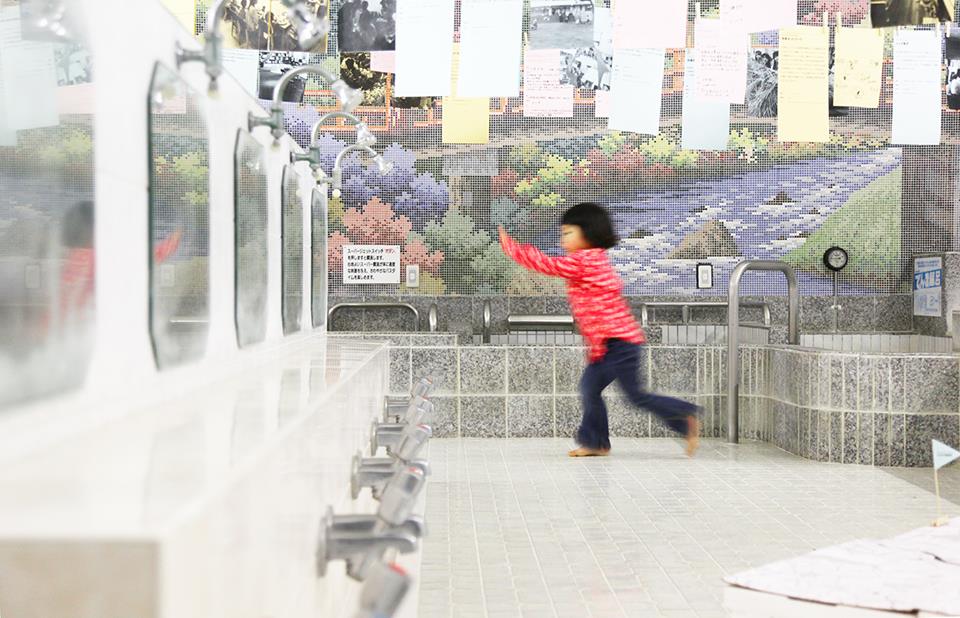 Long treated as a stepchild in nuclear-obsessed Japan, renewable energy now serves to create more resilient, self-sufficient communities and to fund local community revitalisation project. New forms of collective living are seeking to re-relate the different generations. Co-working spaces evolve out of the insight that eco systems with a wide variety of creatives from diverse backgrounds create better products. Community cafés are set up to combine various activities such as daycare for children, socialising for isolated elderly citizens,  transforming crafts workshops into vibrant, multi-functional nodes that offer flexible spaces that public facilities cannot provide. Adventure playgrounds are carved out of sterile and over regulated public parks and offer a more immediate and sensual experience for city children, closer to nature. Artists are opening up ateliers and studios to the community and support the revitalisation of their neighbourhoods. Urban farmers rediscover traditional vegetables and organic cultivation methods, while seeking to educate school children and experimenting with new forms of distribution.

Japan offers therefore important lessons both for the rapidly growing cities of the Global South as well as for the ageing cities of the early developed nations. It is worth observing how the country will deal with its transition towards a full-fledged post-growth society over the coming decades.

Register to attend the ‘Cities as Community Spaces’ here.