Emily Stewart is one of the many people who form part of Tal-Kultura, Valletta 2018’s ever-growing team of volunteers. At the end of 2016, Emily volunteered to be interviewed for a video promoting our volunteer programme. This is what happened.

A smiling, dark-haired man walked into the street in front of me. “Excuse me, sir!” I shouted as my running heels clicked up the limestone toward him. “Do you know where the Bridge Bar is?” The confused look on his face wasn’t surprising. I was running toward him wearing a red name-badge over an official-looking collared shirt and formal-looking silk skirt. As I ran, the red name badge continuously flew up and slapped me in the face. I was literally skidding along empty streets in search of a bar that remained closed for another four hours.

Wordlessly, the man gestured something akin to, “Down that way and to the left.”

“Grazzi, hofna!” I hollered in my best Maltese as I slid past his outstretched finger, grabbed the corner of a Victorian building and rounded the corner Charlie-Chaplin style. Pausing momentarily, I took in a view of the Three Cities, full of sky-high cranes poking fluffy pink clouds in the waning Maltese sun. Then, I pummelled down the steps toward where the Tal-Kultura crew was filming their end-of-the-year volunteer video.

Like most of the Tal-Kultura volunteers, I am an actively working person who puzzles my cultural contributions in with the rest of my life. I enjoy spending time with the Tal-Kultura team as much as I enjoy attending cultural events, which range from art shows to international conferences. When they asked me to be part of a promotional video, I didn’t hesitate. Which meant that I was (literally) running late. That morning I had taught two yoga classes then picked up a ride to our Valletta filming location. The same driving friends were also my dinner dates for that evening’s traditional Maltese meal of horse meat. I changed from my yoga clothes to my dinner outfit in their car, donning my official Tal-Kultura t-shirt over my evening wear. I hope they only film from the waist-up, I worried. 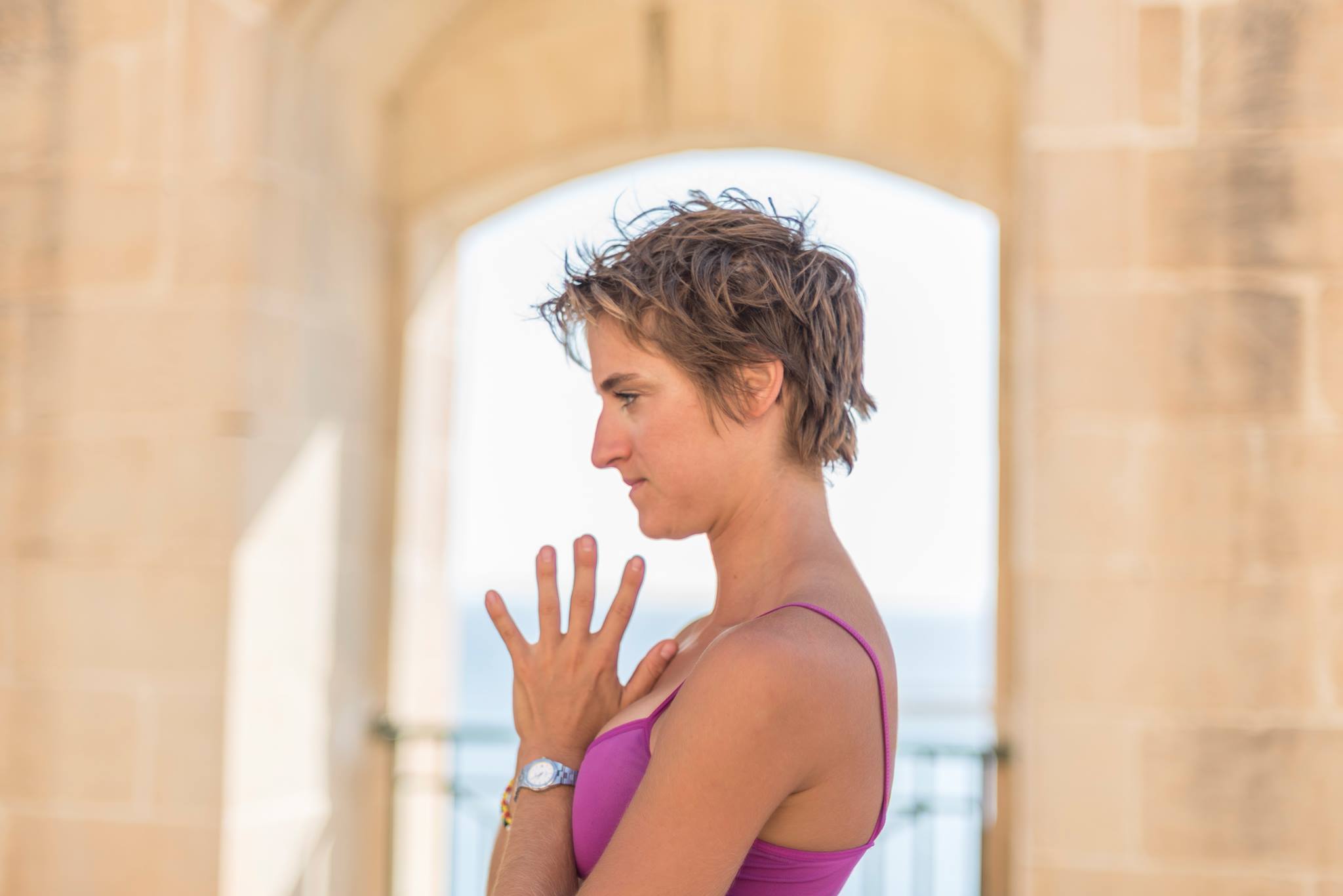 When I finally arrived to the Bridge Bar, the Tal-Kultura team acted typically positive, laid-back, and personable. Having served as a volunteer coordinator in the past, I know that their duty sometimes feels like herding cats. I am perpetually impressed by their genuine excitement in being part of the larger Valletta European Capital of Culture 2018 team. They hugged me when I arrived, breathless.

“Yeah, thanks for coming!” JD said. “You don’t need to wear your name badge, though.” When I began laughing riotously, they looked at me in the same confused way as the man who directed me earlier.