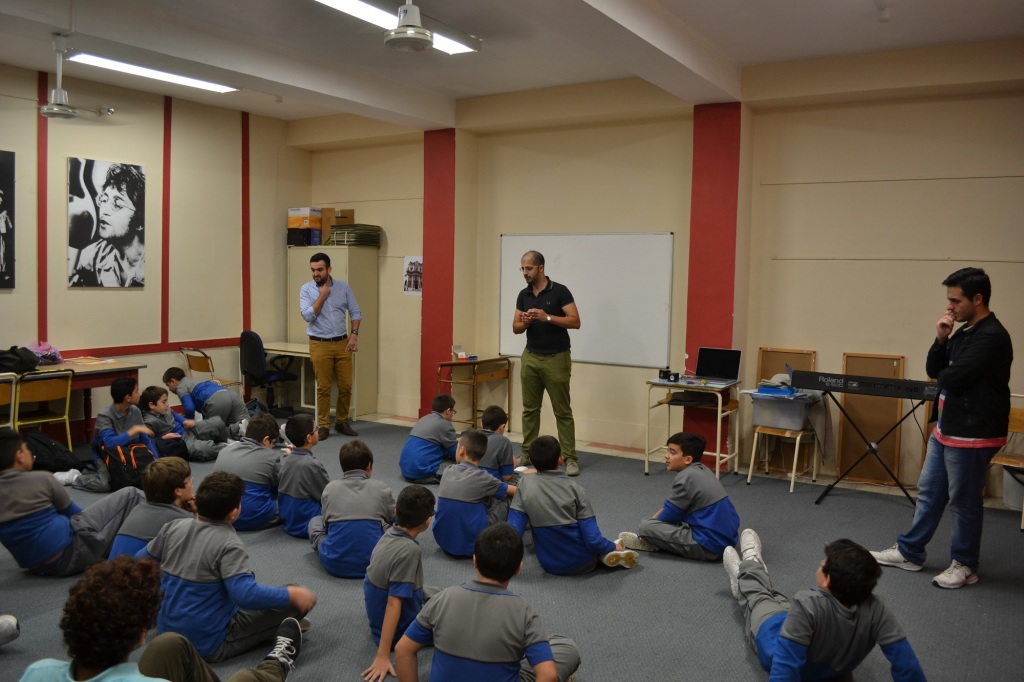 Workshop with students at St Albert the Great College, Valletta

The first part of KantaKantun, a three-part education project, comes to an end. Here is what it’s all about. Alexander Vella Gregory writes.

Goethe once wrote that ‘Music is fluid architecture; architecture is frozen music’, KantaKantun is an educational project that explores the link between these two seemingly different disciplines. The project is being led by musician and composer Alexander Vella Gregory together with architectural project manager Charlo Briguglio. The aim of the project is to link ideas of space and time that govern both music and architecture, and use them in a creative process.

KantaKantun is being held in conjunction with three schools; St Albert the Great College Valletta, St Clare College Pembroke Secondary School, and Gozo Secondary School, and runs through the 2014-2015 scholastic year. The project brings together early secondary school students, educators, professionals and trainee professionals in one exciting project. In fact the project also involves six student helpers all in post-secondary education who are studying music and/or architecture.

At the end of the project the students would have explored how music and architecture work; how form is married to function to create something which is valid and aesthetically pleasing. They will not only observe and discuss, but also create a soundscape as well as an architectural installation. Most importantly, students are encouraged to think creatively and develop a sense of informed criticism.

The first phase of KantaKantun, which has just been completed, was spread over two workshops with each school and concentrated on familiarising the students with the terminologies of both disciplines. Two fundamental questions where asked; ‘What is music? and ‘What is architecture?’. The answers were surprising: ’Music is organised sound’ ‘Architecture is how we use space.’

Students then discussed their preferred styles of music. Interestingly, most students had very eclectic tastes, and actually few were those whose tastes were exclusively commercial. Part of the workshop consisted of students discussing their route from home to school, and commenting on the architecture around them. The students then all drew maps of their route to school, most of which had a surprising amount of detail whilst leaving out the more obvious landmarks that adults normally comment on.

Most students had a clear idea of what they liked and what they didn’t like, but found difficulty with expressing why. Thus the workshop opened up into elements of style, and they worked on musical pieces by Mussorgsky, Debussy, and Xenakis. Having a group of twelve year olds listening intently to Debussy and even Xenakis is priceless. Did they like it? Some did, some didn’t, but they all managed to articulate exactly how they felt about the piece.

They were no less perceptive when it came to architectural styles. Through visual stimuli they explored style ranging from the Romanesque up until Post-Modernism, and discussing the differences in between. More importantly, these pieces were then linked to pieces of music written around the same time as the buildings shown.

The project will now move into its second phase were students will be taken for an architectural tour around their respective localities. They will be invited to look at architecture not simply as a collection of important historical buildings, but as a series of managed spaces that we interact with every day. This will be followed by a music workshop where they will create soundscapes inspired by what they saw. In the final part of the project these soundscapes will in turn become the inspiration for an installation which the students themselves will design and build together with the team. 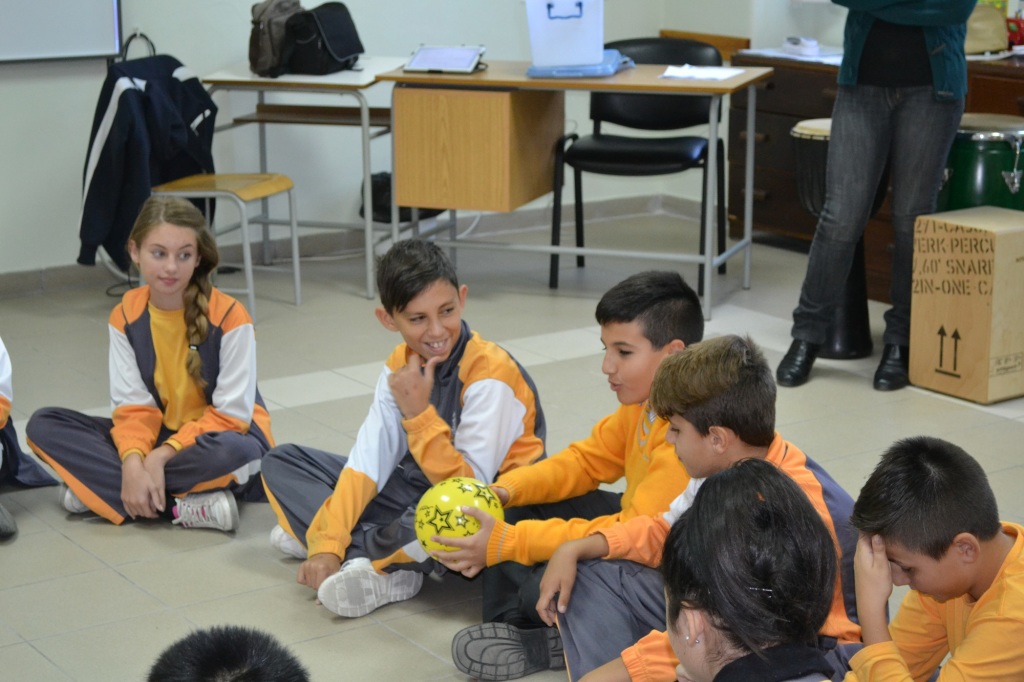