Last weekend, our guest blogger Geraldine Sammut attended RIMA, a theatrical adaptation of real stories about migrants currently living in Malta which was on at Palazzo Pereira on the 26th and 27th of February. Read on for more about the project. 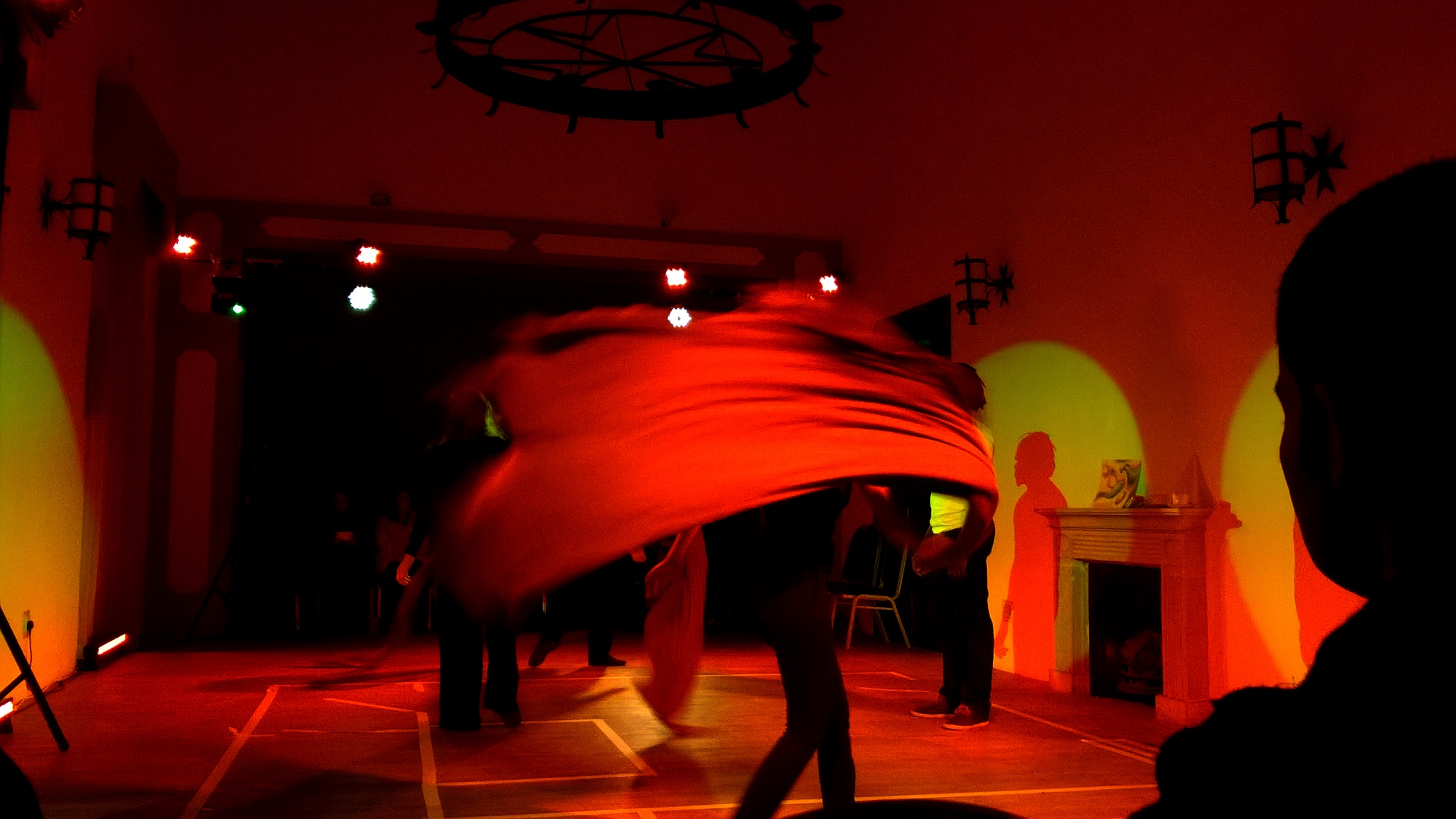 Directed by Marcelle Teuma, RIMA captures the intimate retellings of authentic experiences of displacement that five migrants currently living in Malta went through. Sharon Bezzina, Magdalena Van Kuilenburg, Marta Lombardi, and Ali Konate played the parts of  five migrants. The performance played around with the notion of the Other, the stranger, the outsider.  The performance meant to portrait the difficult, yet common, process to build again a daily life and a concept of home in a foreign country while mixing present experiences with past memories. The interaction between some of the different migrants characters on stage brought to attention the shifting quality of Otherness.

At the beginning of the hour-long performance, two migrants sat across from each other and stared at each other in seeming distaste. It brought the understanding that the migrant feels alienated from his own self, reflected in each other and the gaze the characters have to hold. This alienation stems from displacement, and the inability to ascertain the self’s own space. Home becomes a central notion; one which lends itself to being understood by those who would have originally perceived the migrant to be Other. By meeting the gaze of the Other, we accept our reflection in it and we accept the Otherness itself, and therefore the migrant.

What is particularly striking throughout the play is the use of minimalist props, such as large pieces of deep red cloths or the use of white tape, to explore the boundaries of both stage design and the boundaries of the human body. The image of the cloths stretched over the arms of the actors, making the cloth drape over their entire bodies, remains striking long after the play ends. The actors themselves did a good job of portraying the restlessness and estrangement that the migrants must have actually felt. 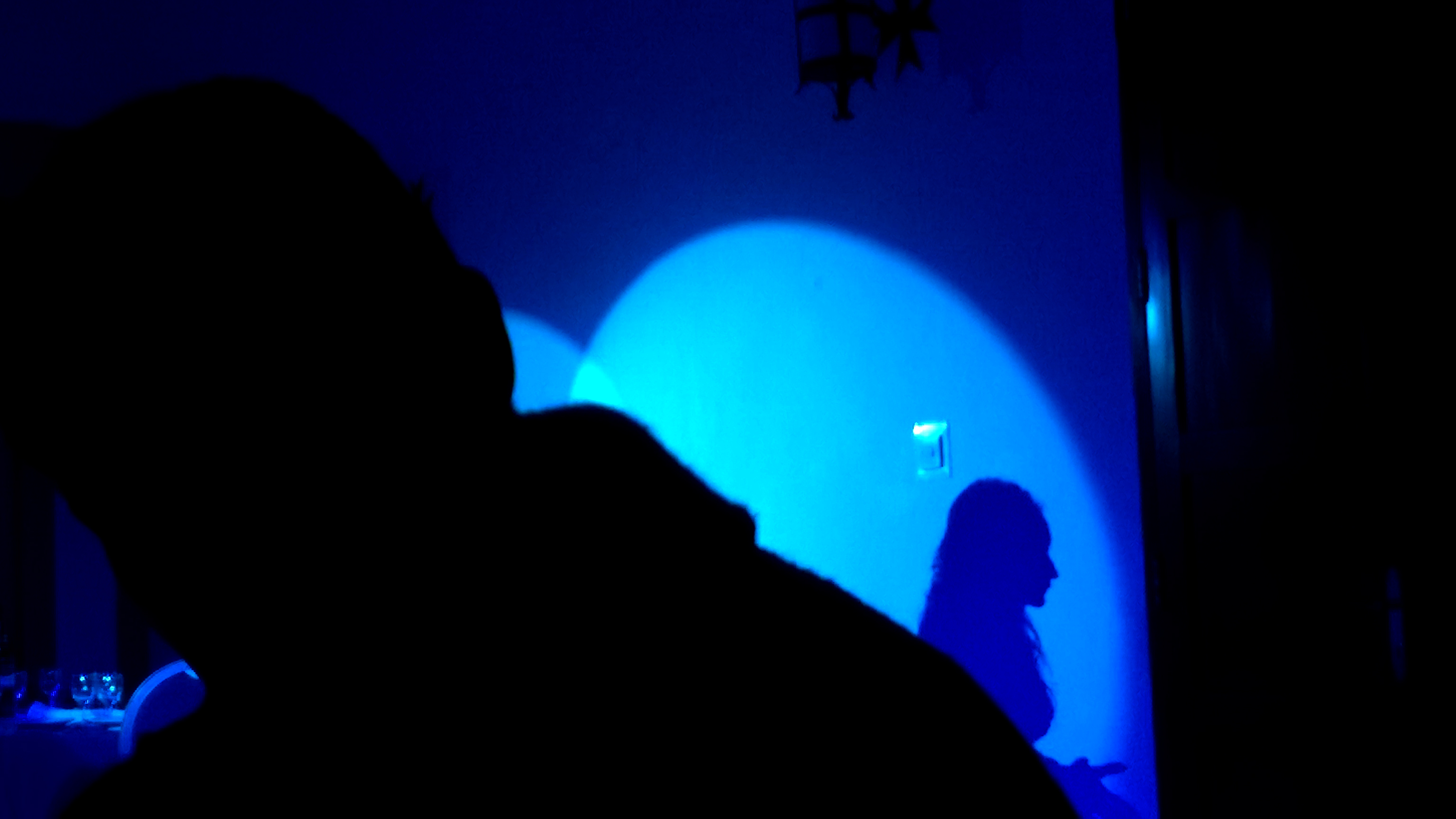 ‘A migrant cannot be known unless you know where they come from’, commented Ali Konate, one of the ‘non-actors’ of RIMA in that he is an actual migrant, ‘and you cannot know that unless you hear their story’. He continued on to explain that while we cannot choose where we are born, we can choose what ‘home’ becomes. ‘I hope that audiences will not just feel sorry about the situation,’ he concluded, ‘but that they hear the lesson in the stories we’re sharing. It’s good that Valletta, as a European Capital of Culture in 2018, is benefiting Malta in this way, and showing that Malta is willing to embrace people’.

The Rima project is supported by the Malta Arts Fund, Valletta 2018, Archivio Memorie Migranti and Viaggi Solidali. The project is currently trying to publish a written collection of the migrants’ stories through a crowd-funding project. To find out more, visit the RIMA Facebook page and the website.