Political and cultural sociologist at King’s College London Paolo Gerbaudo will be speaking at our ‘Cities as Community Spaces’ conference, taking place around various venues in Valletta during the 23rd – 25th November. Here are his thoughts on the changing dynamics of the digital crowd and how this is shaping contemporary city life. We’re counting down the weeks to the conference by regularly releasing blogs penned by conference speakers. Read on for more…

The crowd has been the protagonist of the modern era, from the French revolution, to the everyday of the great industrial centres of the present era. The factories, the cinemas, and the squares of the metropolis, have all been stages where the crowd performed its collective gathering, and demonstrated its collective power. The crowd, the concrete and bodily manifestation of the “mass” of mass society, has also been the protagonist of much sociology and political philosophy, from Gustave Le Bon, to Gabriel Tarde, and Elias Canetti. Many of the great minds of the late 19th and 20th century have been concerned with the nature and dynamics of the crowd, its motivations, and its capacity to act collectively. The crowd has been studied, analysed and often despised, associated with a suspension of consciousness and moral responsibility, as the people coming together in the mass would lose their individuality and be diminished to the level of beasts. 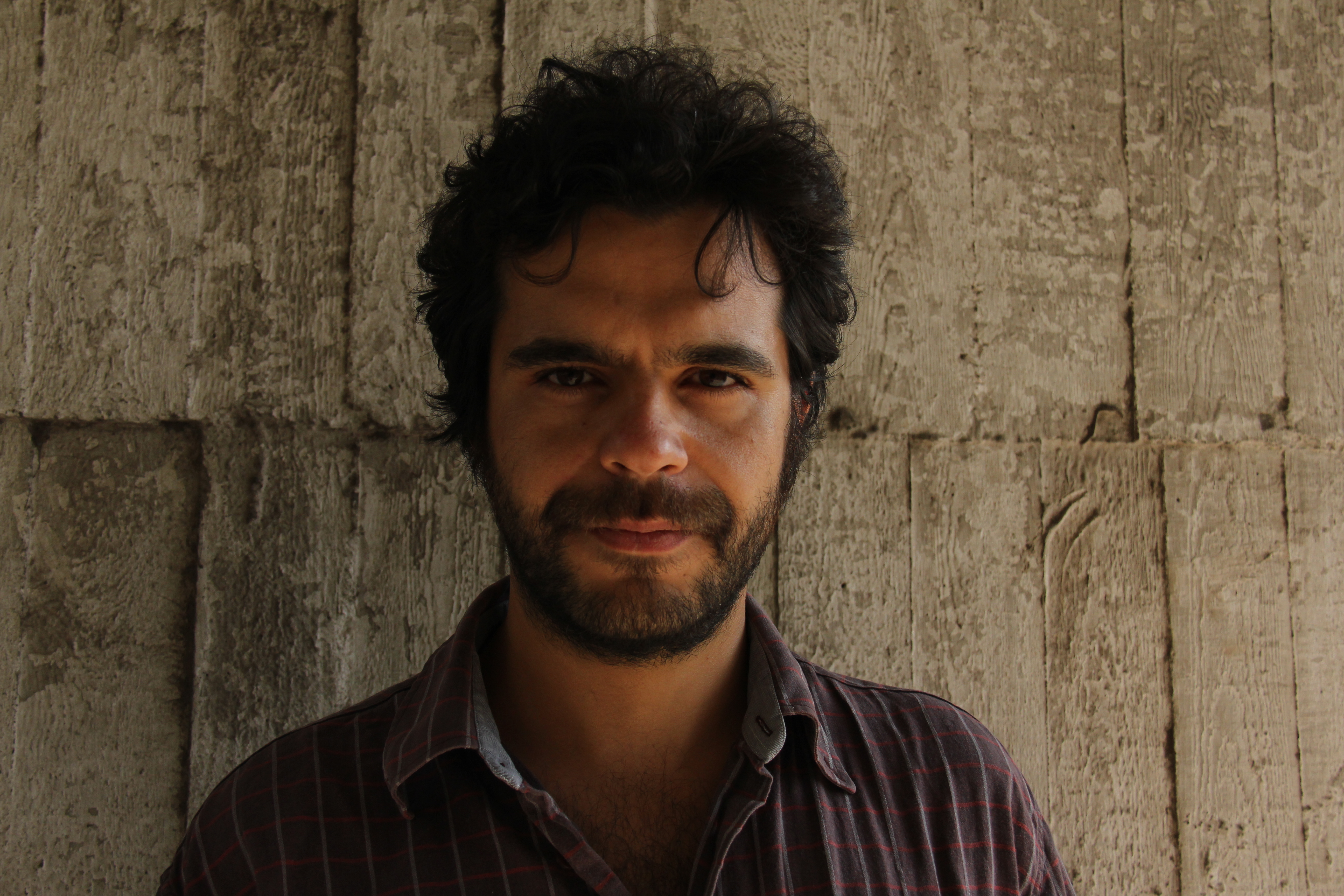 In the era of the Internet and social media the crowd is making a surprising comeback in political and social discourse,  since ours is not an era we often associated with crowds. The homogeneity and concentration of mass and industrial society, is supposed to have given way to an era of extreme individuality, and diversification, in which the experience of the crowd, seems to be out of place. The same trend more strongly applies to the Internet and social networks, which are supposed to be the farthest from the crowd, in the way in which they incite people to express their unique self and their creative persona, one which is supposed to stand at the very opposite of the “madding crowd”. An example of this return of the imaginary of the crowd can be seen in the use of crowd-related terms in much web 2.0 jargon as for example crowd-funding or crowd-sourcing, which serve to express the role of mass aggregation of attention, information, and interaction that takes place online. The crowd is shedding its erstwhile strongly negative connotation and is resurfacing in the form of the “smart mob” described by techno-visionaries as Howard Rheingold or the “wisdom of the crowd”.

The place where the return of the imaginary of the crowd is also visible in the context of augmented reality, in a number of applications and practices that utilise various technologies to facilitate the aggregation of people in space and time. Take for example the practice of flash-mobs the rapid gathering of people coordinated via mobile phones and web platforms. Or more recently a variety of crowd incidents associated with the location-based videogame Pokemon Go, in which people explore the real world in search of precious resources. These trends go against the imaginary of virtual reality, that is the idea that the Internet would have become another space completely separate from the physical or geographic one, in which people could have constructed an alternative identity for themselves. To the contrary they show the fact that the main contribution of social media and wearable technologies as the ones we are carrying around everyday is to reshape the coordination of our everyday lives, the thousand ways in which we find each other, we navigate social space, and interact with one another.

The crowd is indeed making a surprising comeback in our digital times, but in very different forms from the ones in which it appeared at the time of industrial society. It is a crowd that grows as rapidly as the enthusiasm of online conversations, and can disappear just as rapidly as online discussions abate after their initial peak. A crowd of connected individuals, that can as quickly gather as they can disperse, as rapidly intermix as it can depart. Thus, understanding the nature and dynamics of contemporary digital crowd is a key task to understand various phenomena from social movements, to youth subcultures, political parties, and the transformation of the geography of our cities. What’s more it is fundamental to understand the nature of collectivity, and the reasons why it continues to resurface even during these times considered to be hyper-individualised, times of selfies, and online narcissims, yet also a time in which individuals betoken a yearning for immersion in a crowd, in which their individuality can be temporarily suspended.

Early-bird registration for the conference is currently open till the 26th August. Register here now.