Director Yasmin Fedda of Highlight Arts was recently in Malta to lead a practical workshop on poetry films entitled ‘Translating word into moving image’. Read on to learn what she has to say about this medium. Words by guest blogger Geraldine Sammut.

The chairs were steely, the air was nippy, and the conversation was engaging.  Yasmin Fedda was sitting across from me, calm and ready to answer some questions after having just wrapped up another workshop session with aspiring Maltese artists. As part of the Poetry on Film project, organised by Valletta 2018 in collaboration with Inizjamed, the BAFTA-nominated filmmaker Yasmin Fedda was brought to Malta to give workshops for local aspiring artists who want to translate Maltese poetry, specifically poetry by Lillian Sciberras and Raymond Mahoney, into film. Two of these films will then be selected and will premiere at the next Malta Mediterranean Literature Festival. Fedda shared her thoughts on what she thinks about poetry films, culture, and the art of film in general. 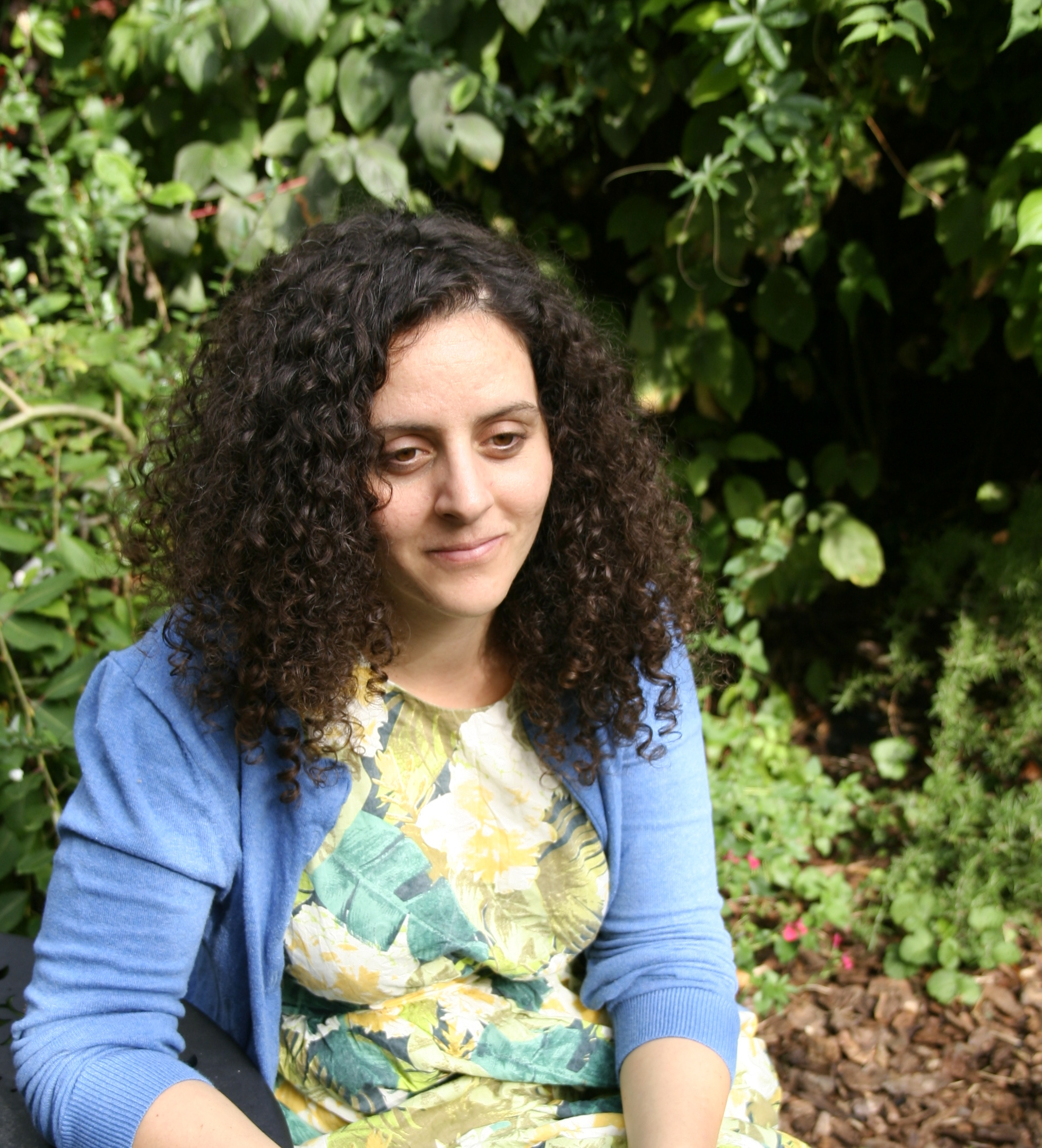 ‘My interest really is in looking at the intersection between what you can do with a poem and a film’, Fedda said, ‘and it’s actually extremely diverse and extremely broad.’ The source material isn’t all that important – as a documentary director herself, Fedda believes that real life can be as much as an inspiration as any novel or poem. ‘It’s what you do with it as a filmmaker that’s the most interesting thing’, she continued, adding that the focus of the workshops was observing the varied ways in which directors have approached the adapting of a poem before. Some might be inspired by one verse from a poem, some from the actual structure of the poem, and others from the context. The poetry film seems to explore the question ‘What does the poetry mean outside of the poet?’ and how a director goes about expressing the already abstract in film language.

Although it’s only two poets whose work has been selected for the project, the work of making the poetry film is itself quite diverse, allowing the participants of the workshop to really explore their options. ‘The main points for this workshop was to engage with the poem in some way, and to articulate that in some way’, Fedda commented, ‘when I was talking to one half of the group, we found that no two participants had ideas which were alike’. Surely this bodes well for the final product, because while the participants are relatively inexperienced in poetry filmmaking, they have certainly engaged with the poems. The nature of their tabula rasa approach is an advantage that promises creativity and originality. After all, a substantial part of film is about vision – both aesthetic and intuitional.

A call for proposals as part of the Poetry on Film project is currently open. This call for proposals is addressed to film directors, filmmakers and producers with an active interest in short poetry films in general, and in modern Maltese poetry in particular. More info here.