The visionary Laika theatre group, based in Antwerpen, Belgium, produce strange and sensory performances based on food, taste and smell. Together with Valletta 2018, Laika are co-producing Cantina, a performance that engages with Bertolt Brecht’s modern classic, Saint Joan of the Stockyards. Laika’s imaginative team brings their signature theatrical style to play throughout this project, offering an expressive performance that directly engages with its audience; Cantina forgoes a literal adaptation of Brecht’s modern classic in favour of an inspired, interdisciplinary vision that uses food to look at class, capitalism and the struggles associated with them.

Rooted in solidarity, this multi-faceted project also includes workshops designed to explore the diverse food values and customs that our communities hold to heart.

Laika are looking for participants inspired by theatre and food-culture. This performance will search for the necessary ingredients for a future: both edible and metaphorical. What do we want to conserve for later? What do we have to change and how can we find hopeful possibilities? CANTINA is a new culinary performance exploring and discovering hope, desires, and crazy ideas.

Join a rowdy group of performers to feast on exquisite dishes prepared in tandem with the performance. Delight yourself in ninety minutes of laughter, food, and drink as a culinary revolution unfolds in front of you.

Food will be served during the performance: it will be prepared by qualified chefs and served by actors – both Maltese and Belgian.

Cantina will be held on Friday 11th May and Saturday 12th May between 9pm-10.30pm and on Sunday 13th May between noon and 1.30pm in Ta’ Qali (behind the Greek Theatre).

Below find some images from previous Cantina performances to get a taster of what to expect (images by Kathleen Michiels): 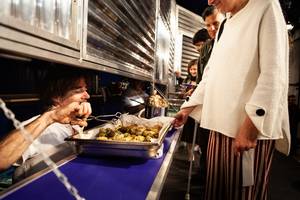 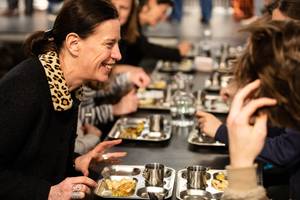 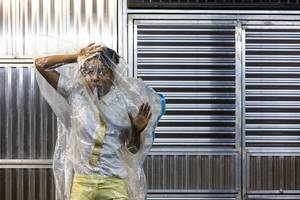 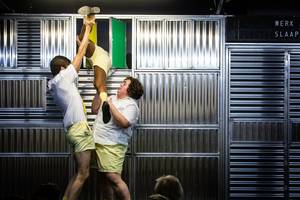 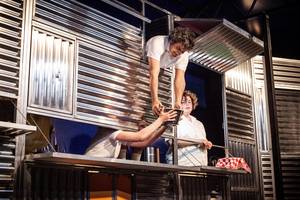 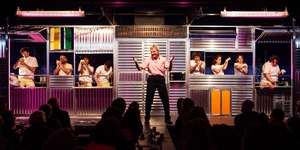 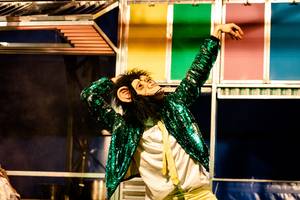 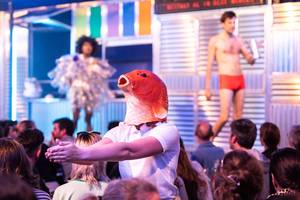 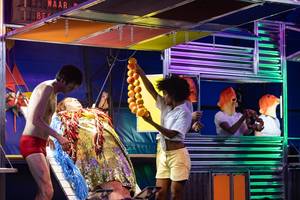 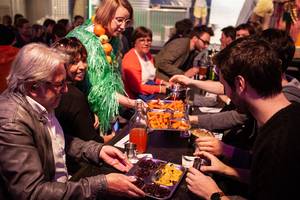 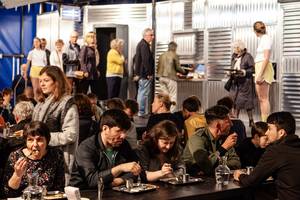