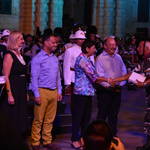 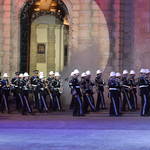 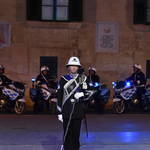 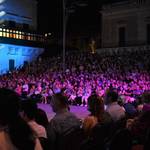 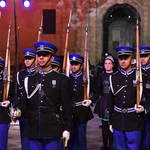 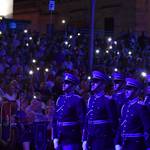 Thousands flocked to Valletta last weekend to enjoy the outdoor demonstration for this year’s special edition of the Malta Military Tattoo on the occasion of Valletta as European Capital of Culture, which was held in St. George’s Square on the 21st, 22nd and 23rd September.

Performances began daily at 7pm from the Grandmaster’s Place Courtyard and included the participation of several international groups such as Topside, the U.S. Naval Forces’ New Orleans-style brass band; and the Bersaglieri di Trapani from Trapani, Sicily. Joining these international military bands was The Emerald Isle Dance Team; a formation of dancers from Dublin and Kildare in Ireland, led by members of the renowned Cairde Damhsa Irish Dance Teachers Association.

The Malta Military Tattoo is organised by MFCC, with the support and collaboration of the Valletta 2018 Foundation and the Malta Tourism Authority.