The inauguration is part of a city-wide regeneration process that is being facilitated by Valletta 2018 as part of the preparation for the European Capital of Culture year in 2018. It marks Valletta 2018 Foundation’s commitment to regenerate neglected and disused spaces and give them back to the community in which they are found. The hall will act as a space for children to develop their creative skills through artistic expression, as well as other activities.

Minister Evarist Bartolo thanked the Valletta 2018 Foundation for their support in the community.

Valletta 2018 Chairman Jason Micallef said, “This is a project in the heart of the community where Valletta 2018’s legacy will be brought to life through the children of Valletta.” 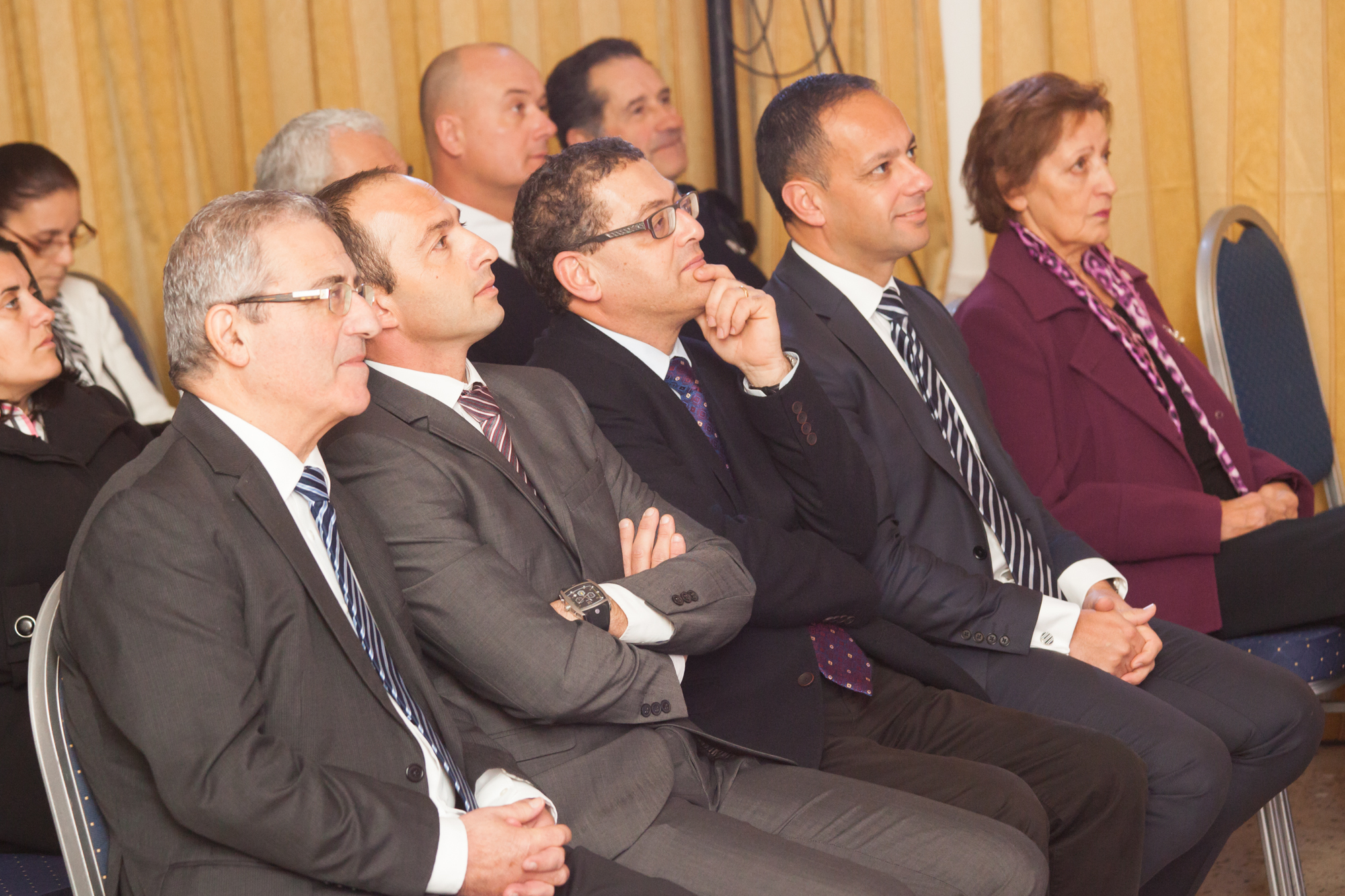 Following the inauguration ceremony in which a commemorative plaque was unveiled, the school hosted its annual prize day in the newly-restored hall. The prize day festivities included choral singing, a performance by students and a prize giving ceremony.