A large wartime shelter found beneath the ex-British Naval Hospital in Mtarfa will open its doors to the general public for the first time during this year’s edition of Military Mtarfa.

The event will be held on Sunday 11th November — which happens to be the 100th anniversary from the signing of the Armistice between the Allies and Germany. Military Mtarfa will be held between 10.30am and 5pm, at the ex-British Naval Hospital, which was built purposely to serve Military casualties during WWI.

Military Mtarfa is being organised by the Mtarfa Local Council, with the support of the Valletta 2018 Foundation.

The huge shelter beneath the ex-British Naval Hospital served as an important hideaway and escape route for all patients and staff during the war. This magnificent unique shelter, which is 6 floors deep, has never been opened to the public since the end of WWII. The shelter also includes an emergency operating theatre. This will be a unique opportunity to get a glance of this historical masterpiece.

The event will start off with a visit to the Mtarfa Military Cemetery, where 238 Commonwealth burials were made during WWII. A wreath shall be laid in honour of these individuals, followed by a salute by the Mtarfa Scout Group. A convoy of at least 20 military vehicles will then drive towards the official venue.

The main event will feature re-enactors performing various drills, battle simulations and skirmishes between British and German forces. Visitors may also see a WW2 field hospital and field kitchen together with a typical Victory Kitchen, amongst other attractions. Visitors will also be able to interact with soldiers as they walk through the trenches which surround the venue, which perfectly simulate life at the front line as well as at retreat camps.

Visitors may also enjoy various displays of WWI and WWII memorabilia, including authentic weapons, radio equipment, and official attire. Entities such as the Armed Forces of Malta, the Police Force, and the Civil Protection Department will participate in the event, providing a unique insight into their role during WWII. The Malta Railway Foundation will also be doing their own display, which is especially significant given that the British Railway Service used to start from its Mtarfa Station.

During a press conference held earlier today, Valletta 2018 Foundation Chairman Jason Micallef said that “Valletta 2018 firmly believes in the importance of having cultural and educational events such as Military Mtarfa happening across Malta and Gozo, not just in Valletta. This unique event being held in Mtarfa will be another among a series of events etched in Valletta 2018’s legacy”.

Military Mtarfa has now become part of the national calendar and is the main activity which commemorates the British rule in the Maltese Islands. 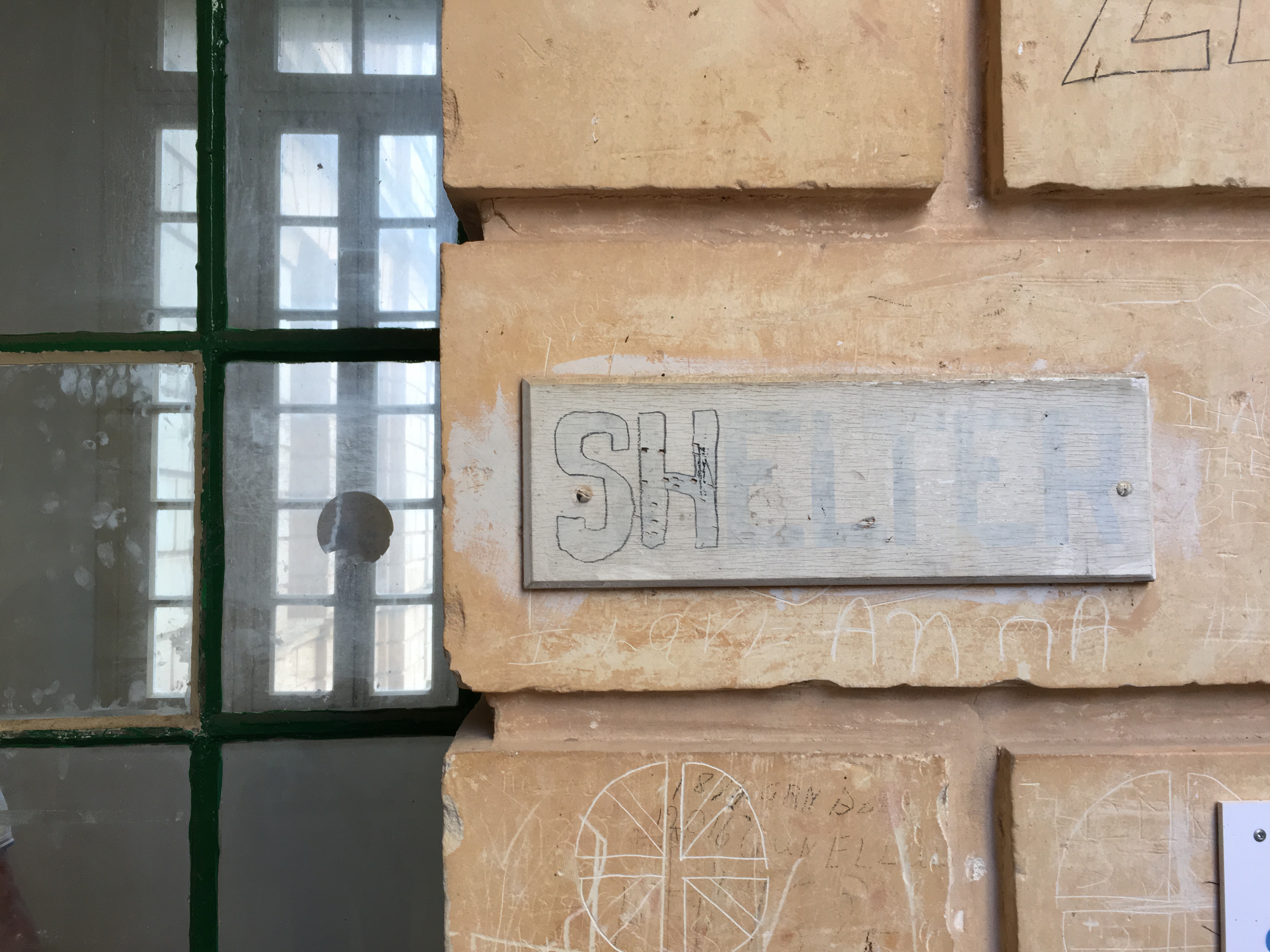 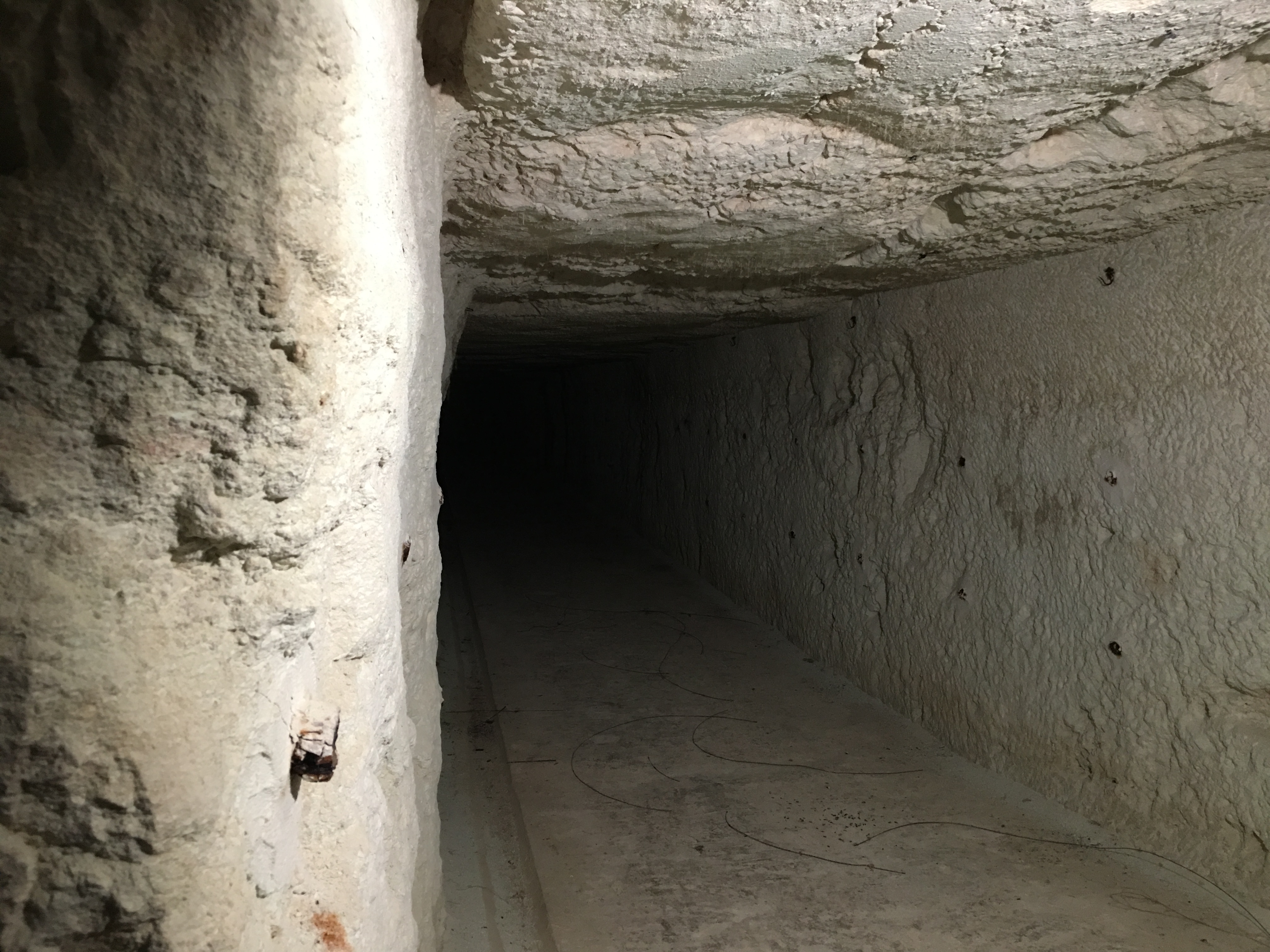 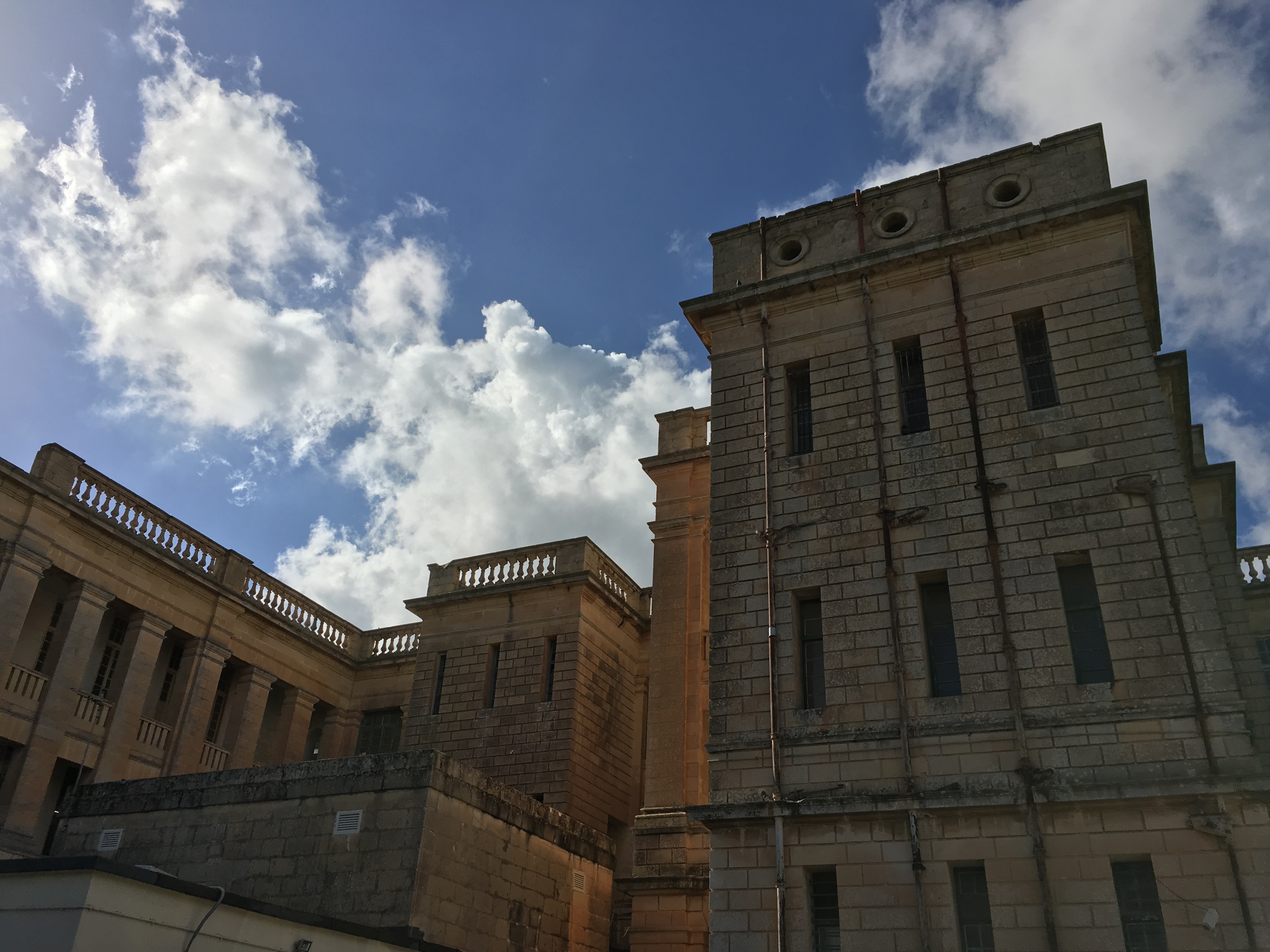 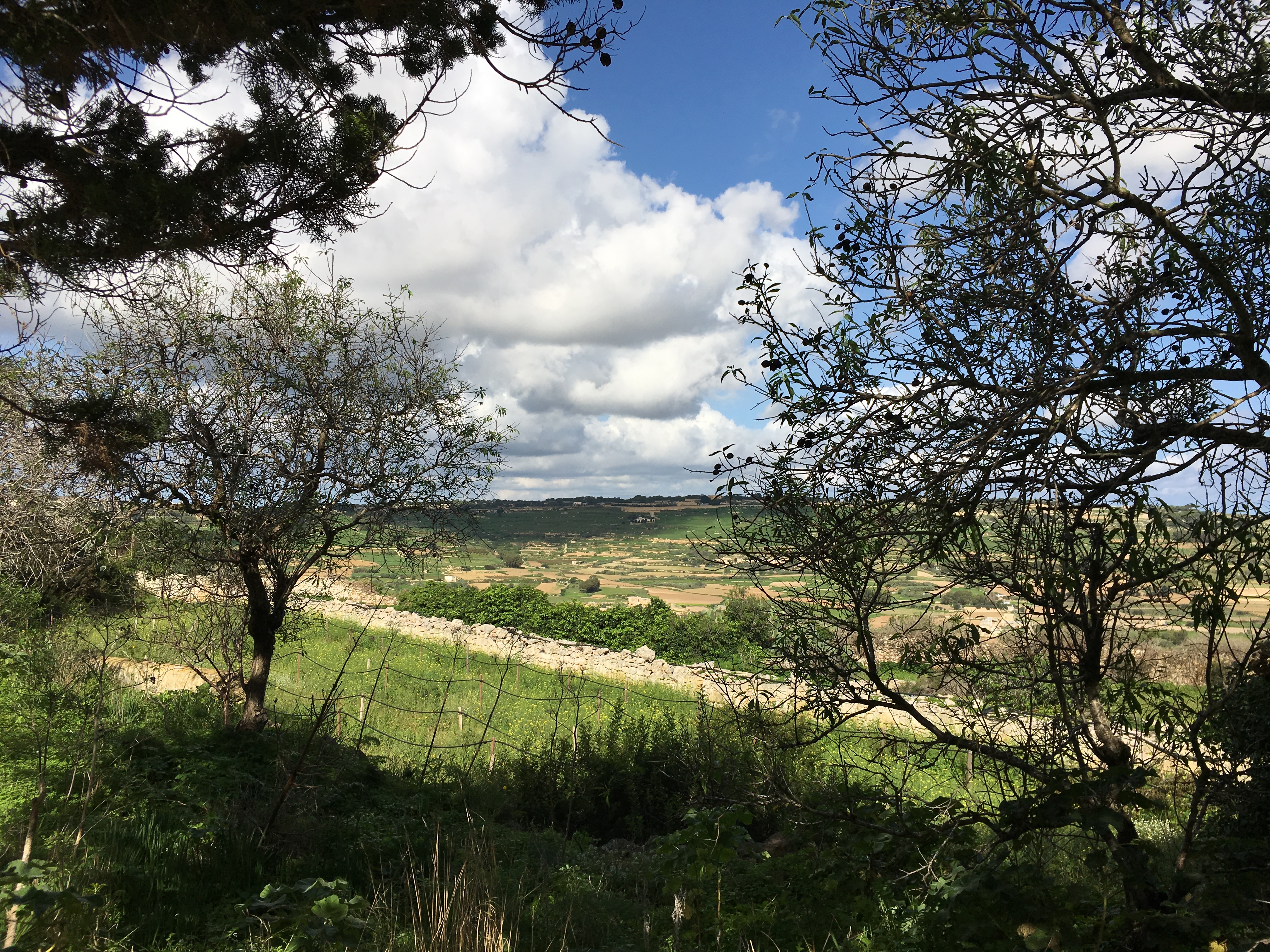